The Skinny: Alternative-electronica rockers Awaken the Empire recently premiered their new single “Cross My Heart” with Alternative Press, and now we’re pleased to offer a free download as well. Formed in Los Angeles, California in 2010 Damien Lawson (vocals, guitar, programming), Jaymz Marcc (bass), Daryl Falconer (drums) and Shivan Somaratne (guitar) came together with the same goal in mind – to make awesome music. Through rigorous work the quartet self-produced and released their debut EP, The Awakening in early 2011 and was fortunate enough to work with producer Erik Ron (Panic at the Disco, Versa Emerge, Get Scared) on their latest release.

“Cross My Heart” is the follow-up to the aforementioned first release and thus far it has been reeving rave reviews and the downloads are climbing quickly. The band shows no signs of slowing down either as they continue to plan shows and tours (having already played with acts like: Kill Hannah, A Static Lullaby, Vampires Everywhere and The Green Children). Fans of 30 Seconds to Mars, The Used and My Chemical Romance should really dig this tune and put Awaken the Empire on their radars. 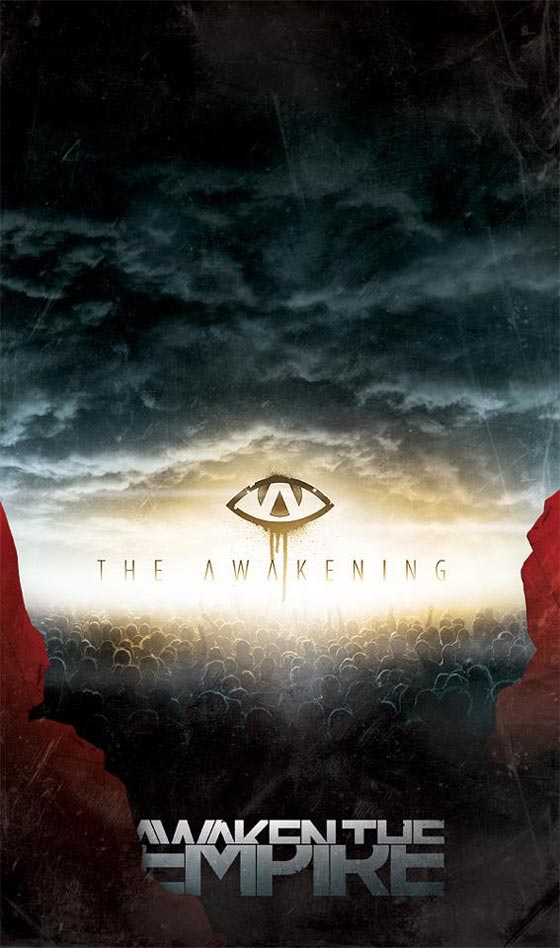