Arising as one of EDM’s promises for the future, Ashley Wallbridge makes it happen today. After 1,5 years of hard work in the studio, flowing inspiration and fine-tuning, the young UK producer presents his long-awaited debut album, ‘The Inner Me’.

On his way up since 2008, it was the distinctive, melodic sound that made Wallbridge stand out. The Stoke-On-Trent based talent was tingled by the infinite options of diversity, intertwining progressive, electro and trance. Giving trance back its gasp of fresh air, it didn’t take long for him to climb to the very top. From ‘Shotokan’ and ‘Masquerade’ to collabs ‘Faces’ (ft. Andy Moor) and ‘Mansion’ (ft. Gareth Emery), deep vocal track ‘Walk On Water’, the summer-spirited ‘Vision’ and hard-hitting ‘JYNX’, each musical piece was warmly embraced by dance land. He takes a high score in the producing game and never fails to take in the crowd with his unrivalled DJ sets. Ashley Wallbridge, winning DJ competitions since the minor age of 16, managed to turn his passion into a successful career. And he’s ready for the next step: ‘The Inner Me’.

Featuring 17 brand new unreleased tracks, his debut album ‘The Inner Me’ reveals many new faces of Ashley Wallbridge. Awakening with a deep, down-tempo track, the album slowly but steady unfolds into a mix of progressive, trance and even some sound score classic music. Vocals by the likes of Audrey Gallagher, Elleah, Meighan Nealon, Matias Lehtola, musical synergy with producers like Andy Moor and Kobalt Infusion and of course the bright, unique sound of Wallbridge himself, make this an album with character and power. A musical journey, that will take Ashley Wallbridge much further than he’d ever imagined.

Check out the Official Album Teaser: 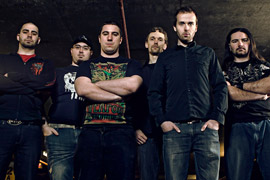 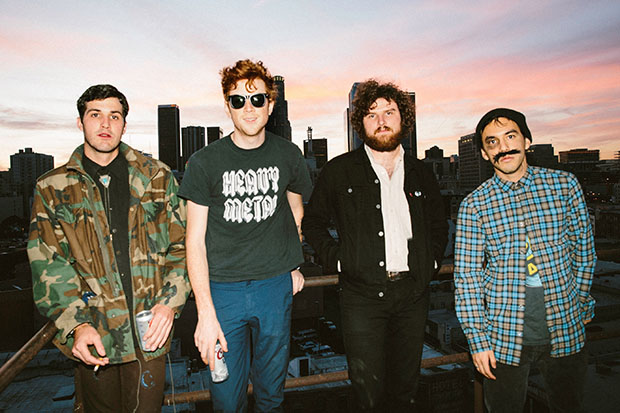