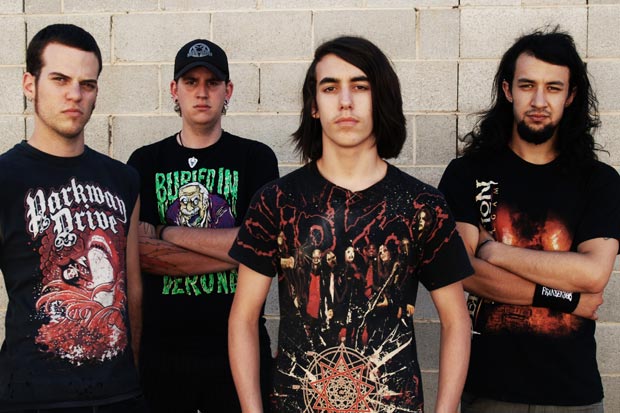 The Skinny: The land down under, or more specifically Adelaide, South Australia, is home to this burgeoning metalcore music machine. Citing local acts I Killed The Prom Queen and Parkway Drive as large influences, it’s easy to begin to imagine what Arcadia sound like. Now factor in remaining inspirations such as All That Remains, Killswitch Engage, Trivium and even Iron Maiden, and that previous sonic vision starts to get a little fuzzy and difficult to nail down. In a nutshell, that’s Arcadia’s sound – they’re instantly familiar, yet remain unique. Their metal/hardcore-based music is simultaneously technical yet melodic and catchy yet crushing.

Using this song, “Torn in Two”, as an example, listeners can expect shredding guitar solos, dirty rock riffage, big breakdowns and both clean and screaming vocals. It’s safe to say that Australia’s heavy music scene is flourishing and young, talented bands like Arcadia exemplify this notion. Ironically the band’s name actually means: “a region of simplicity and untouched quiet, a sort of utopia.” Kind of funny for a group whose music is far from calming. Instead this is a message they convey with their songs. At the end of the day, while the world may not be simple or perfect and “Arcadia” may never exist, at least the band and their music do! 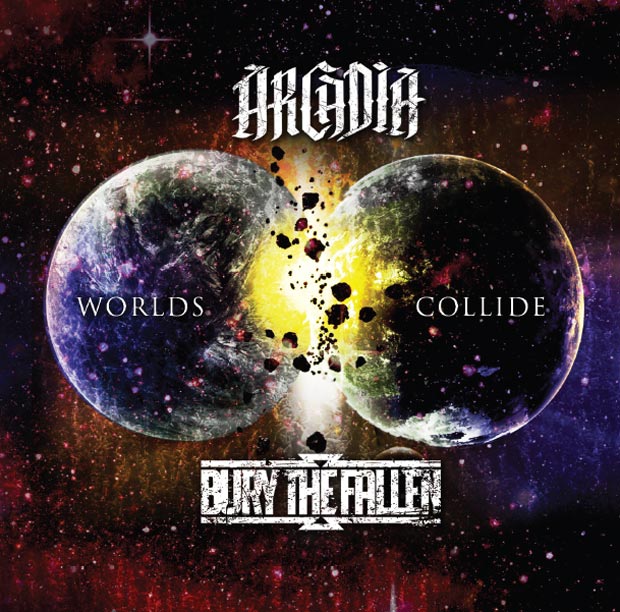