Welcome to the slanted and enchanted world of Veronica Falls, where serendipity, subversion, providence, and a shared love for Roky Erickson’s worldview all have a crucial part to play. Initially forming two years ago when Doyle and Roxanne Clifford (guitars, vocals) moved to London from Glasgow and met James Hoare (also on guitars and vocals) through mutual friends, later recruiting bassist Marion Herbain. The band quickly worked up a set of songs and released their first single on Brooklyn’s Captured Tracks.

With their debut album, Veronica Falls have crafted a brilliantly concise, superbly concentrated hit of spiky, marvelously contagious indie pop with a twist – these are songs which will lodge themselves in your head as well as your heart, with style and attitude to burn. Not that the band are content to rest on their laurels – they’re already starting work on a second album, which they say has them more excited than anything else right now. If it is anything like this album, we have a lot of reason to get excited as well. Check out “My Heart Beats” HERE. 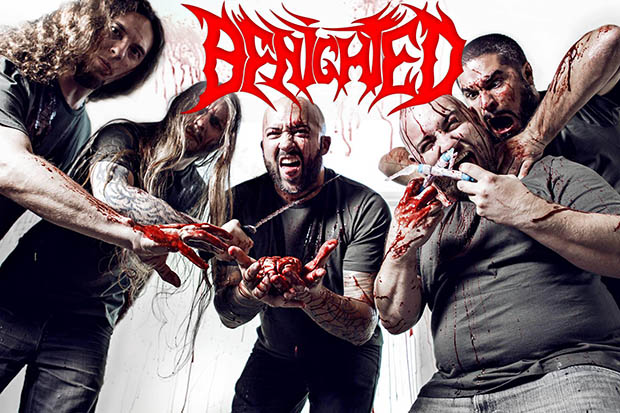 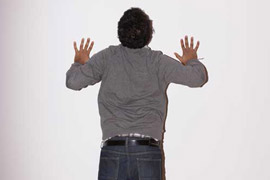