Depending on where you grow up in this world, certain sounds become traditional; the heavy strum of guitar strings, the controlled fade of an accordion, the eerie dissonance of a violin, and impressive vocal harmonies are musical roots that I, for instance, take away from this country’s most easterly province.

So, naturally, when the Toronto-based quartet The Wooden Sky released their third studio album Every Child A Daughter, Every Moon A Sun, I felt accustomed to liking it, even without exhaustively listening to it (And, already knowing that frontman Gavin Gardiner exudes Ryan Adams’ twang and Jim Cuddy’s demeanor, I couldn’t resist).

While their newest LP is a bit of a stretch stylistically, the band’s transition from rock-heavy long players to folios of folk tunes is merely flawless. The album is becoming – a growth piece, even – with segments of 50s-soul, brass instrumentation, and slivers of electro-synth all cemented together with a sense of familiarity.

The band has been keeping busy, recently shooting a five-song video EP poised as a fictional (of sorts) documentary to coincide with the new record. Throw their upcoming North American tour into the mix, and it’s apparent that this week’s stellar release was just the seed of what’s to flourish for this troop of alt-country gents.

Every Child A Daughter, Every Moon A Sun Track Listing:

Check out the song “Child Of The Valley” 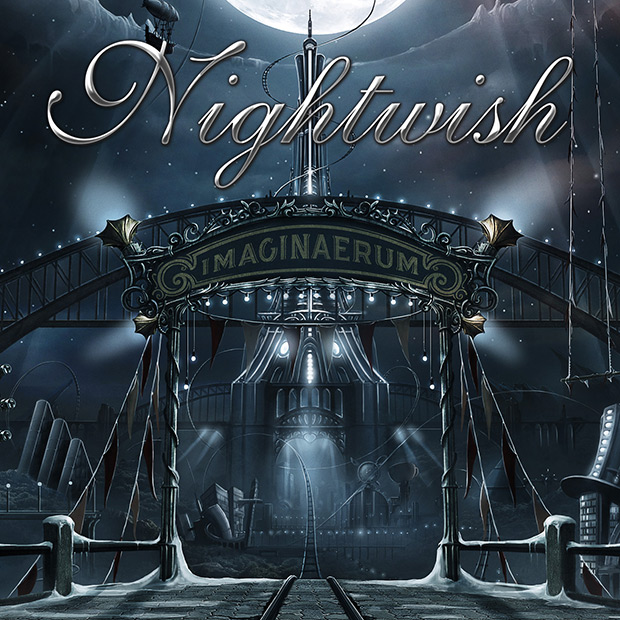 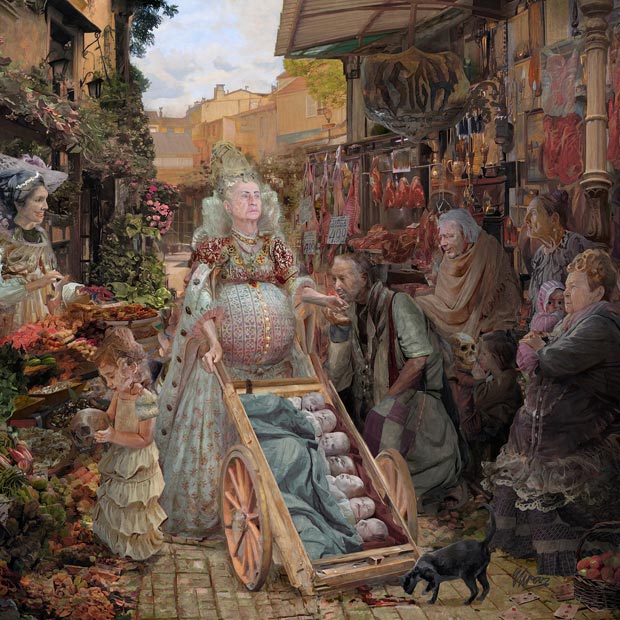