The Intersphere will release their new album in North America on February 28th via Long Branch Records/SPV. An EPK for ‘Hold On, Liberty’ can be viewed below. Today AmpMagazine is hosting an exclusive premiere of a new track from ‘Hold On, Liberty’. Get a first listen to “We Are” HERE.

After playing over 350 live shows all over Europe including major festival appearances at Rock Am Ring and FM4 Frequency the critically acclaimed German alternative band The Intersphere returns with album number three. ‘Hold On, Liberty!’ will be released in North America on January 31st via Long Branch Records/SPV. 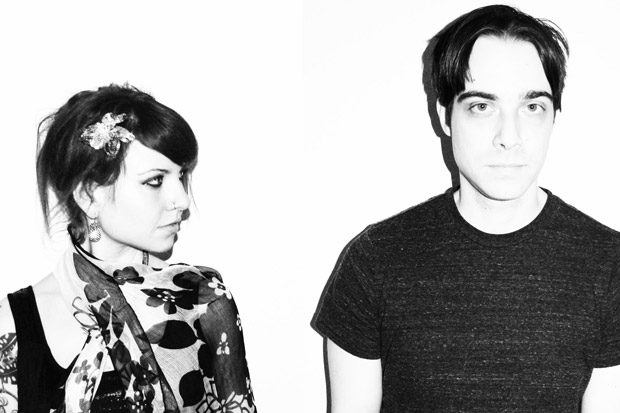