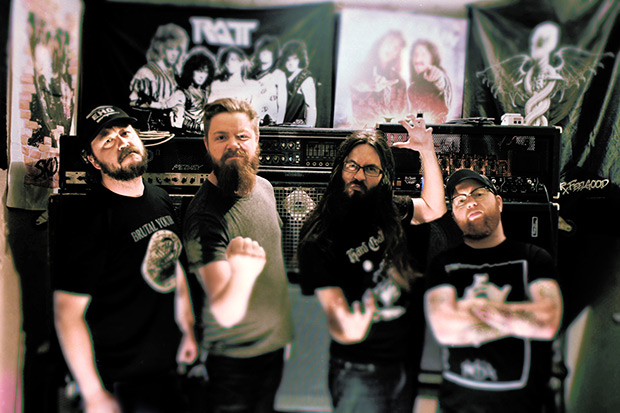 The Skinny: Teethmarks is a hot new Toronto-based band that offers a fresh crossover sound that combines elements of metal, punk and thrash to form their own deranged wall of awesome sounds. Or as the group puts it, they’re: “inexplicably fueled by a love of cats, Randy Quaid and ‘green room beers'” and boasts a “breed of unhinged, overdriven hardcore that indebts itself as equally to the groove-laden charms of 70s rock as it does the menacing, unchecked aggression of bands like The Bronx, Coliseum and Zeke.”

With their debut self-titled EP now available, Teethmarks promise to take any listener on a 20 minute ride through hell. Be on the lookout for the band playing shows in and around Toronto, Ontario, or grab this free download and blast it on a stereo near you! 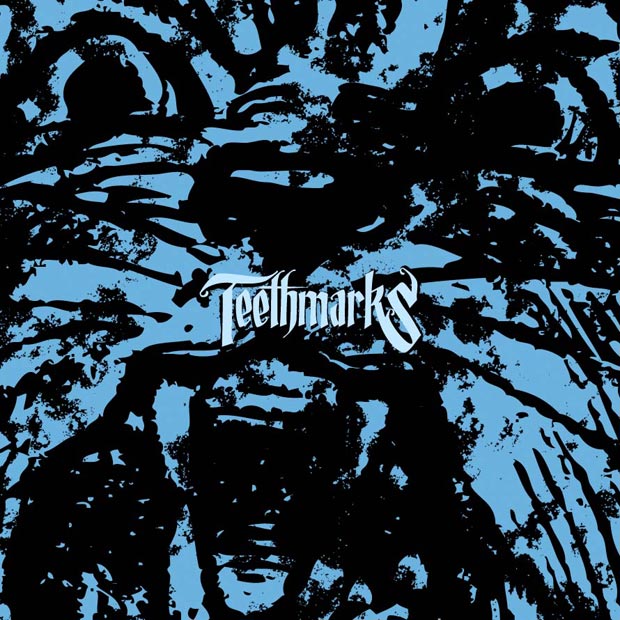