Cholk full of powerful new songs including a wicked duet with Soilwork’s Bjorn Strid on the track “Ill Will” as well as a cover of Sick Of It All’s “Evil Schemer”, The Nightmare Bride is a wonderful release from a musician bubbling with talent and holding a bright future. Sick Of It All’s Armand Majidi confirmed our sentiment and said of the cover: “Snovonne shows that when you strip hardcore of all the machismo, the rage in it can still be captured in a whisper. It’s refreshing to hear our brutal music performed with a completely different energy, and this song displays Snovonne’s openness, freedom and creativity as an artist.” 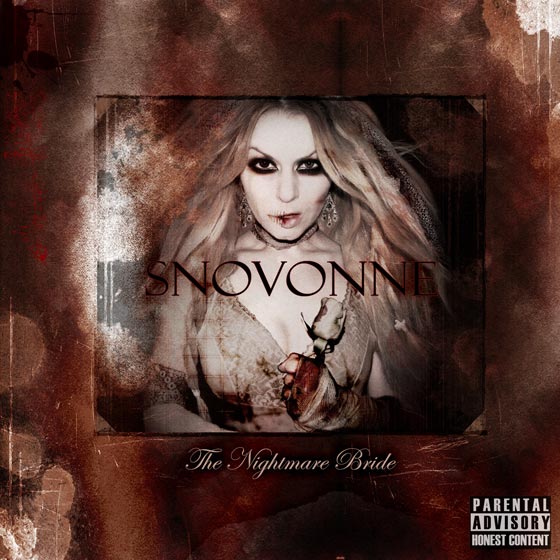 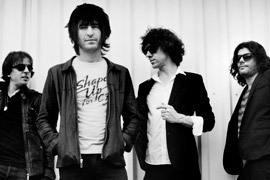 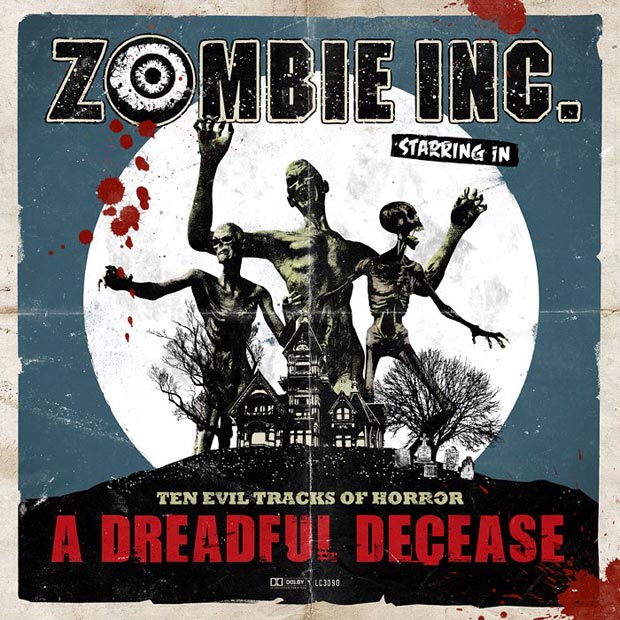