Through the years, Sigh’s music, although rooted in Black Metal, has gone beyond categorizations. The latest album from these Japanese provocateurs, titled In Somniphobia, is the perfect example of this: a twisted mix of Extreme Metal, Psychedelia, Progressive Rock, Avant-garde music, Electronica, Jazz, Blues and much more. It’s a recording that truly pushes the limits of these genres in unashamed fashion.

There are NO FILLERS here. Every track makes the whole listening experience a unique treat. While the opening song “The Porgatorium” sounds like the most grandiloquent Symphonic/Power/Black Metal piece, the title track, in contrast, showcases a more experimental and eclectic approach mixing Psychedelic Hard Rock and Middle Eastern melodies within a theatrical electro-carnival atmosphere. The bluesy “Amnesia” has a jamming session-like feeling full of soulful saxophone and guitar solos. Other highlights are the quasi-Fellininesque “Far Beneath the In-Between” and the most Black-Metal of the bunch, “Amongst the Phantoms of Abandoned Tumbrils”. On this song, the band’s desire for unorthodox instrumentation, defies conventions mixing blast beats with accordions and choruses while relegating the guitars to almost secondary levels, becoming in the process, a master class in deconstructing traditional Metal arrangements.

Production values are probably higher than ever in Sigh’s career. Thankfully, they take a route away from the nowadays “too digitally enhanced” formula in favor of a more organic sound that favorably contributes to the album’s cosmopolitan aura.

Most of the In Somniphobia material reveals an over-the-top level of pomposity and spectacle that could bother listeners with a limited vision. But those with an open mind will rejoice every time they listen to this unapologetic marriage of musical styles. Without a doubt, this is one of the first serious frontrunners to occupy the Album Of The Year spot on any Metal Poll with real self-respect.

Check out the song: “Far Beneath the In-Between” 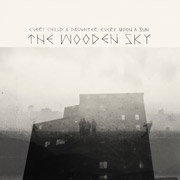 The Wooden Sky – “Every Child A Daughter, Every Moon A Sun” [Album Review] 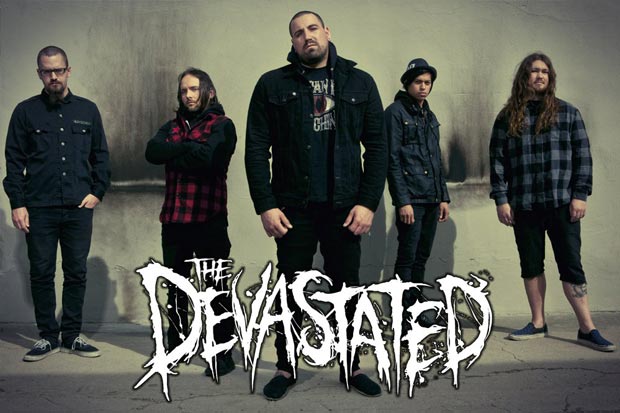