Rise Against’s video for their Bob Dylan cover “Ballad Of Hollis Brown” debuts today online. The track is featured on ‘Chimes Of Freedom: The Songs Of Bob Dylan Honoring 50 Years of Amnesty International’, which was released on January 24th. Fans can view the video below.

“”The Ballad Of Hollis Brown” was about one farmer who falls on hard times,” says lead singer Tim McIlrath, “but I don’t think anyone from that time period could imagine how our entire agricultural system would fall on hard times. We wanted to make a video that would let the audience know that these problems aren’t exclusive to the time period Bob Dylan was singing about, and in fact they’ve grown exponentially. A farmer’s enemies aren’t just drought or floods anymore, they are now everything from over-powerful corporations to short-sighted immigration policies.” 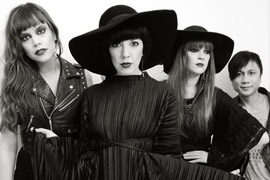 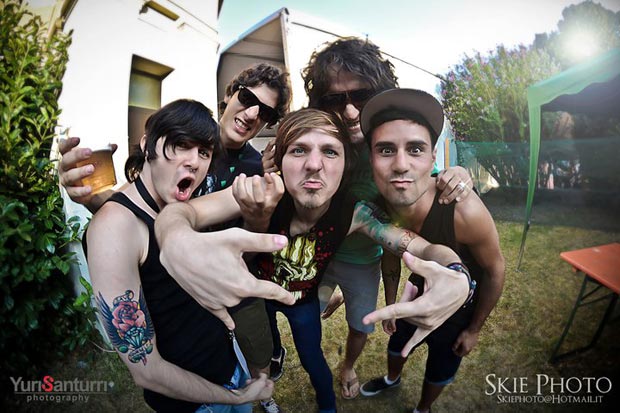