To the casual on-looker, PS I Love You’s quick rise to the summit of the intensely competitive Canadian music landscape is the thing dreams are made of. Heck – just over one year ago the band released their highly praised homage to their hometown Kingston, Ontario. ‘Meet Me At The Muster Station’ was embraced by critics across the globe garnering consistently dazzling reviews. As a result PS I Love You’s Benjamin Nelson and Paul Saulnier began to tour ‘Muster Station’ around the planet.

Naturally, the band’s follow-up would gather inspiration from the opportunities that the success of ‘Muster Station’ brought their way. You know, playing gigs all over the world, picking up new fans, making new friends, sharing the stage with artists that you respect. PS I Love You’s new album touches on all of these themes. If the band’s debut was about being from Kingston, album number two is about being away from Kingston. Sounds about right. Right?

While on the road Paul Saulnier began to have reoccurring dreams centered around, as dark as it may sound, his mortality. Triggered by life on the road – these images, created by Saulnier’s subconscious have, shaped the direction of the band’s brilliant new LP ‘Death Dreams.’

‘Death Dreams’ was recorded with Muster Station producer Matt Rogalsky on his portable studio in the band’s tiny rehearsal space. No big budget studios for these lads. The album’s photography and design of the album’s artwork was created and executed by Benjamin Nelson. Check out the song “Sentimental Dishes” HERE. 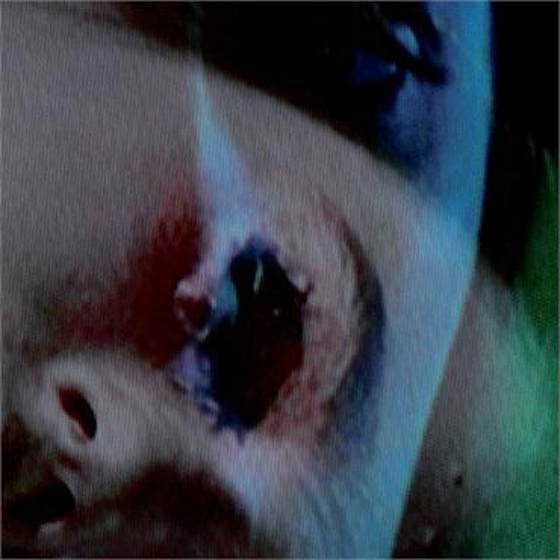 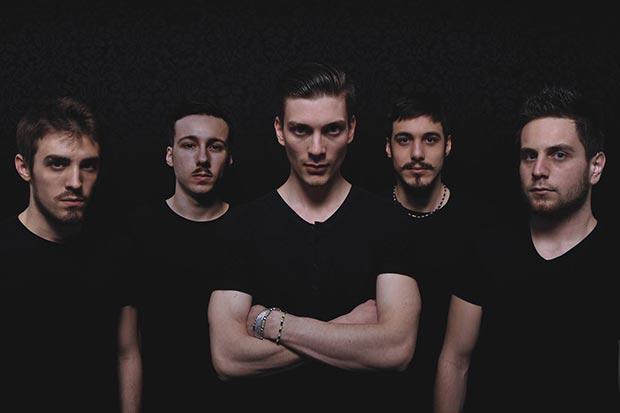