Post-Rock quintet If These Trees Could Talk has premiered the song “Barren Lands Of The Modern Dinosaur” HERE. The track is featured on the band’s highly anticipated album ‘Red Forest’, which is set for release on March 20th. Science of Silence Records will release the album on vinyl and the band will self-released its counterparts digitally and on CD.

‘Red Forest’ can now be pre-ordered from the Science Of Silence Records webstore. Only five hundred of the limited-edition vinyl is being pressed. Two versions are available for pre-order – two hundred on ultra clear with a blood red swirl and an additional two hundred on highlighter yellow with neon green and orange splatter. A t-shirt bundle will also be offered. 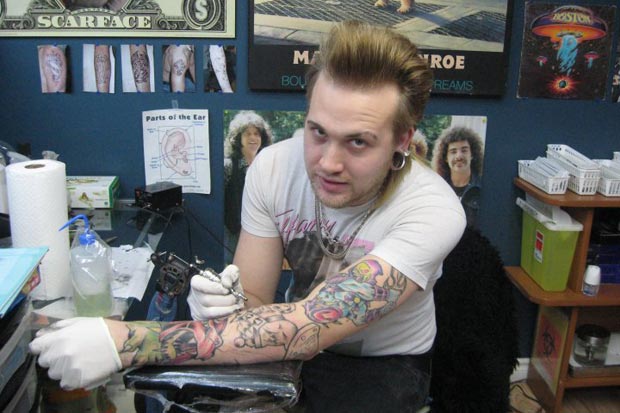 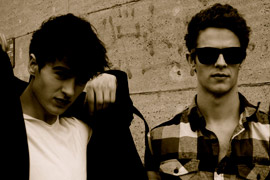