Thrash death metal band Derelict released one of my favourite albums back in 2009 with Unspoken Words. In 2011 they followed that up with a digital, three song promo EP giving us a taste of what the future holds. I recently got the chance to ask guitarist Max Lussier some questions about his BBE Sonic Maximizer 362 Rack Piece that completes his sound.

What one piece of equipment do you use to obtain your signature sound?
Max: It’s very hard to narrow it down to one piece of gear. I have a few key elements in the arsenal for my sound, but I would say that the missing piece of the puzzle to get it would be my BBE Sonic Maximizer 362 rack piece.

What about it makes it so important to you?
Max:To make a long story short it makes key frequencies resound in a more balanced order, giving my tone an added clarity and depth. When you make a sound there is a proper order of frequencies that come together to make it happen. Amplification in a live setting can sometimes change the order of the frequencies, which means you’re not getting the actual sound you’re dialing for with the knobs on your amp. This is called “envelope distortion”. It makes your tone muddy. What the maximizer does is restore the proper order of the frequencies. It was originally designed for stereo systems, but somewhere down the line someone figured out that it made amplified instruments sound great too.

I run a Peavey 6505+ as well as Guerilla guitars with active EMG 81 pickups. I really crank the low and high end settings on my amp so after I run it through my BBE my sound becomes very crisp and very full. It lets me use a fairly “scooped” setting with a beefier output. 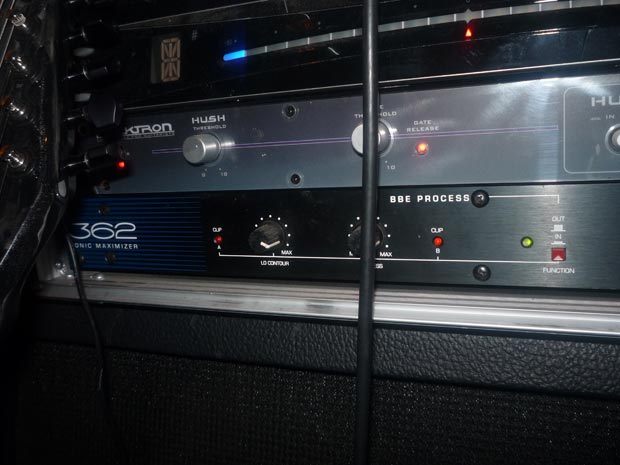 What are the major pros and cons?
Max: Major pros? Well, my tone is huge and clear. What more could I want? Seriously the only thing that could be considered a slight con would be that because I’m packing so much distortion and because the frequencies are essentially boosted I have to run two noise gates on my rig: one pedal for my straight signal and a rack piece through my effects loop.

How long have you used this piece of equipment and would you ever change it?
Max: I’ve been using my BBE for about two years now and unless it ends up crapping out on me I don’t see myself ever changing it. It’s also pretty unopposed in guitar and bass gear because I don’t know of any competitors on the market for this particular effect.

Any final thoughts or comments on the gear?
Max: When you’re playing live it’s so important for your tone to be clear. You want people to hear your sound the way you dialed it in. I definitely recommend this to anyone who plays with a lot of distortion and especially metal players. If you want to be able to punch in those extra few missing frequencies to make your tone just the way you want it, try a Sonic Maximizer. Also, practice like hell, because great tone doesn’t automatically mean great playing. 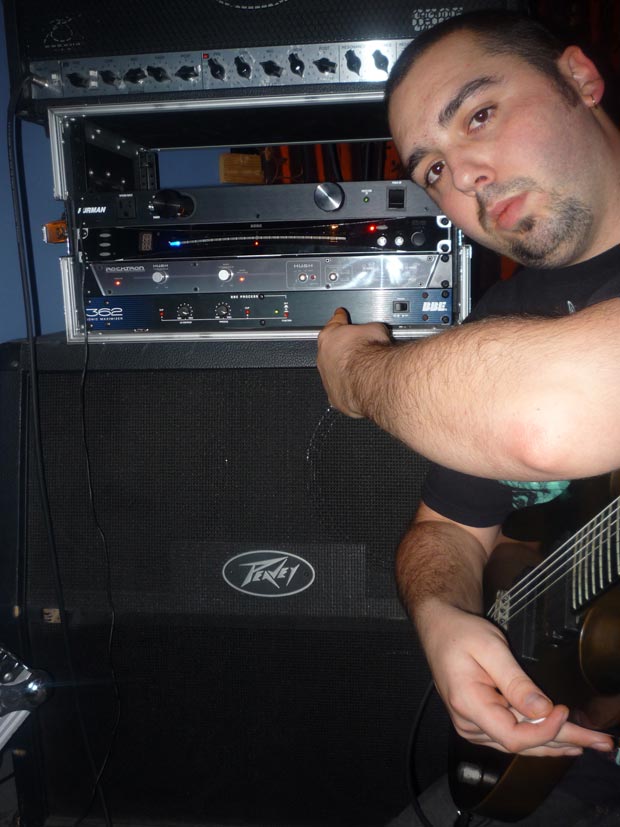 Check out the song: “Perpetuation” 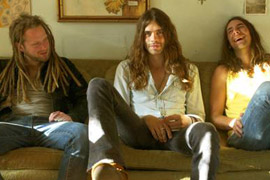 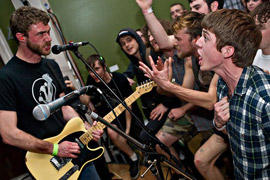