Around since the early 90s, Hamburg, Germany’s Gamma Ray are one of the most prominent bands in the global heavy metal scene. With a slew of releases under their belts the boys decided to discharge their new mini album, Skeletons & Majesties in 2011. This disc is sectioned off into 3 pieces (Skeletons, Majesties, Bonus Tracks). See the track listing below for the divisions.

The sections ‘Skeletons’ and ‘Majesties’ feature new versions of the songs “Hold Your Ground” (Heading For Tomorrow), “Brothers” (Insanity And Genius), “Send Me A Sign (acoustic)” (Powerplant) and “Rebellion In Dreamland (acoustic)” (Land Of The Free). The third section ‘Bonus Tracks’ features the bside “Wannabees”, extended version of “Brothers” and a karaoke style of “Rebellion In Dreamland”.

Listening to the mini album one can tell the band enjoyed recreating new versions of past rarities, giving them new life. I found myself enjoying the acoustic tracks “Send Me A Sign” and “Rebellion In Dreamland” as they were just a mellower version of heavy metal. Skeletons & Majesties is a neat album made especially for true Gamma Ray fans.

Check out the song: “Rebellion In Dreamland” 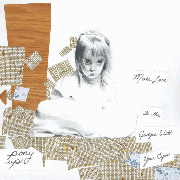 Pony Up! – “Make Love to the Judges With Your eyes” 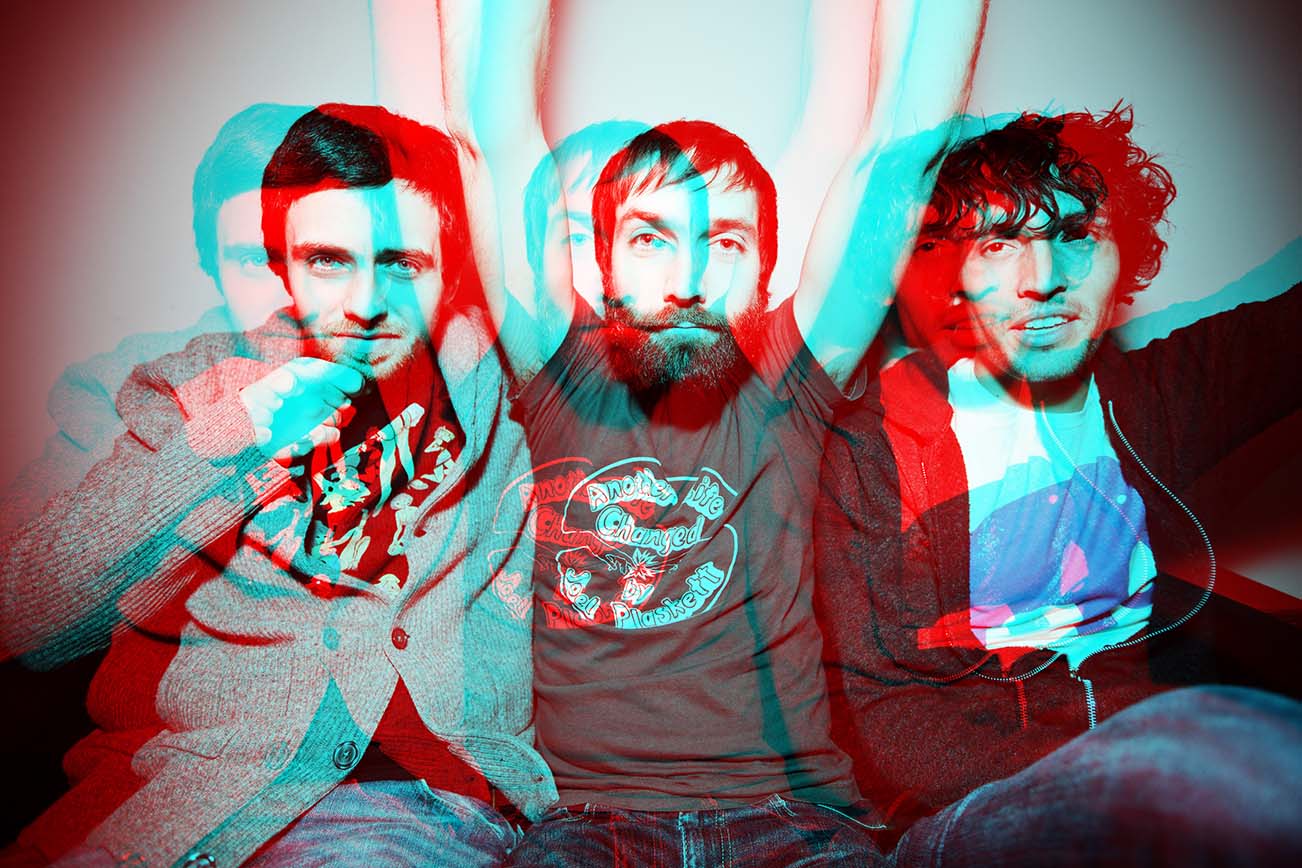