The Skinny: While you might not have previously thought it, Lublin, Poland is in fact home to some downright awesome thrash metal. That’s right, local Slavic crew Fanthrash bring the noise with their death metal-infused thrash metal jams. Formed as far back as 1986, the band was highly active until around 1992. While they would go on indefinite hiatus, thankfully for fans the group returned in the Spring of 2007 and in 2010 premiered their self-released EP, Trauma Despotic.

Rave reviews and growing demand further fired up Fanthrash and before long they were gigging, practicing and eventually, on July 25th, 2011, dropped the full-length Duality Of Things via British label Rising Records. The new songs are molten hot and have led to the guys to share the stage with acts the likes of Voivod, Incantation and Christ Agony to name but a few. Enjoy the free song and look out for more Polish mayhem! 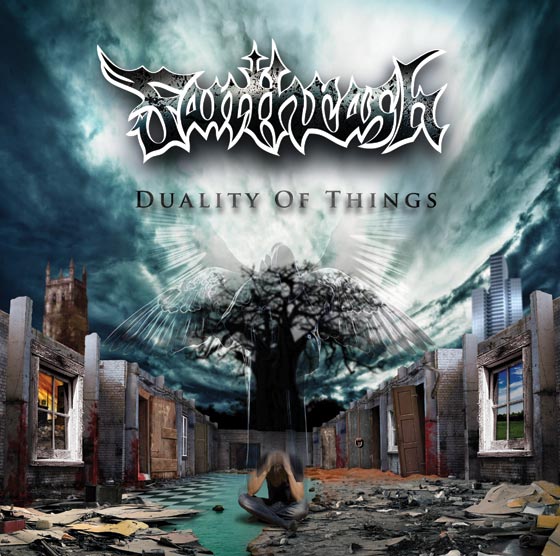 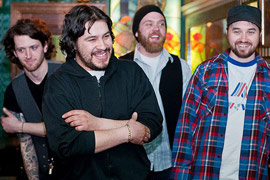 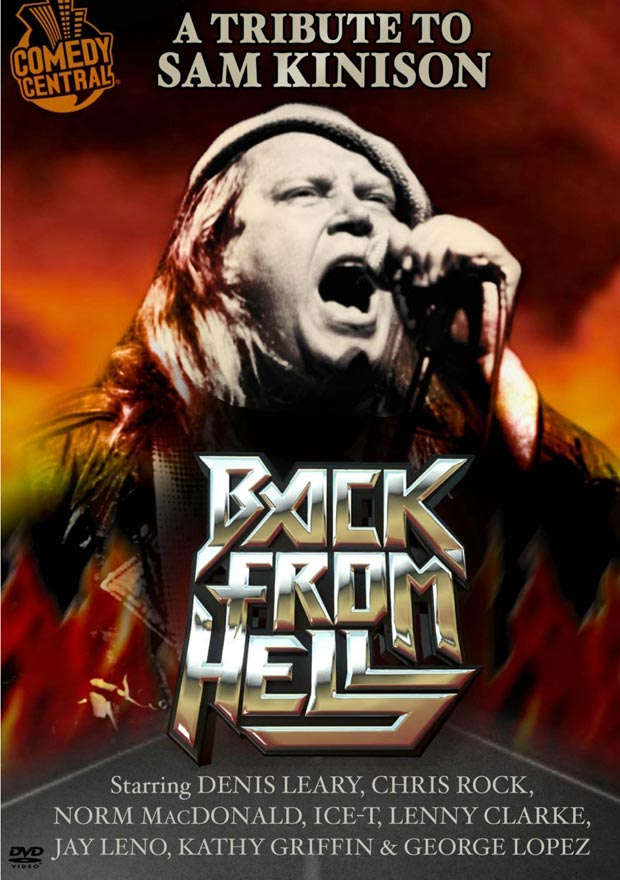 Robert Small – “Back From Hell: A Tribute to Sam Kinison” [DVD Review]