The Skinny: Like a fiery, high-energy, hard rock phoenix rising from the ashes of some of the biggest names Oklahoma City had to offer, EVERYBODY PANIC! is a hot new group comprised of Ty (Lure, Whitefall) on vocals, Provo (Skinlab, Rikets) on guitar, Gog (Whitefall, Grubbs) on bass and TJ (Horse Called War, Memory Driven) on drums.

By taking elements of rock, metal and electronic this quartet’s sound comes packed with a familiar yet unique sound that should garner them fans from all over in no time. The group released its first of many self-produced singles, “When It All Burns”, for free on February 6, 2012, and thankfully we get to host it too! Though they’ve only been together since the beginning of this year, these guys are well en route to making Everybody Panic! Their history has not yet been written, but the future looks awesome! 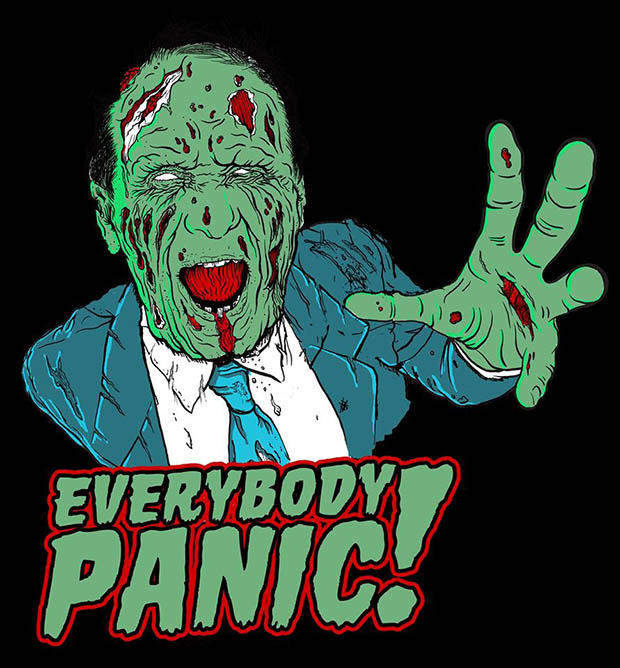 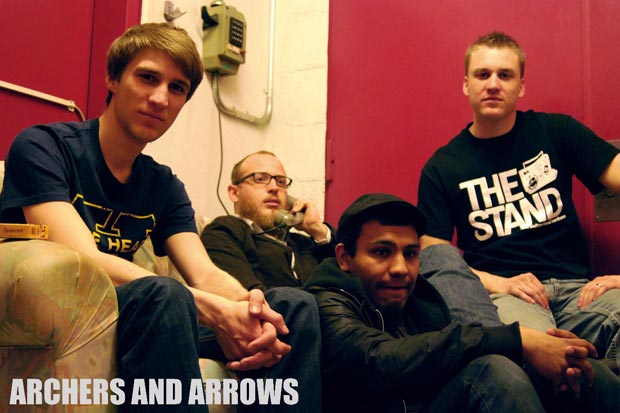 Archers and Arrows – “It’s so Cool, We Will Die All Together” [Free Download] 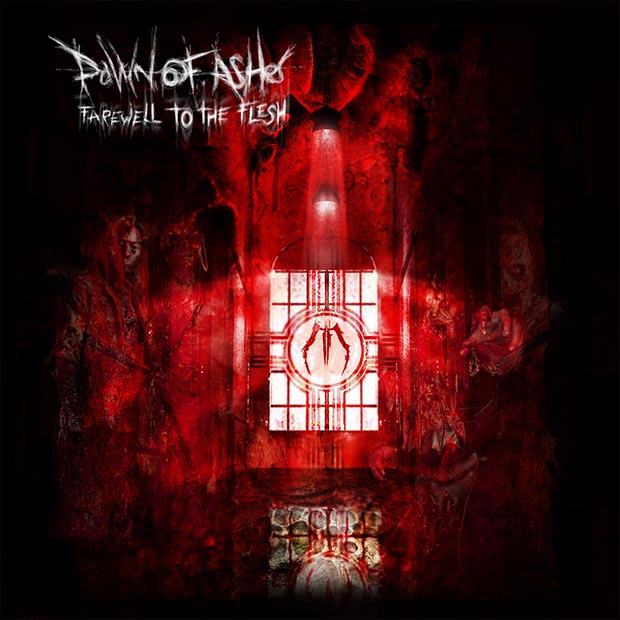 Dawn Of Ashes – “Farewell To The Flesh” [EP] [Album Review]