The Skinny: Digital Media Records recording artists Crowned By Fire are known for their chaotic live performances and heavy-as-shit studio albums, the newest of which, is due out in 2012. Produced by Sterling Winfield (Pantera, King Diamond, Hatebreed, Rebel Meets Rebel), this new offering promises to be the LA-based quartet’s most brutal and diverse thus far.

Formed in LA during the early part of 2006, founding members include John Fitterer (vocals) and Justin Manning (guitars) – it should be noted that Justin is also epic shredder Zakk Wylde’s former guitar tech and personal assistant. Sonically the group is a hefty mix of Slayer, Black Flag and early Sabbath and instead of going into the sound’s detail, we’ll just note that you really need to hear it for yourself. Thankfully we’re presenting you with this free download of the band’s sick cover of Blue Oyster Cult’s “Burnin’ For You”. ROCK! 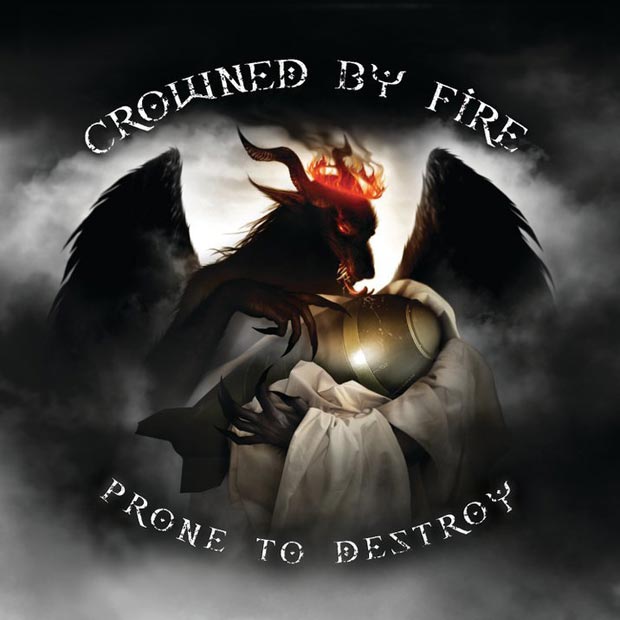 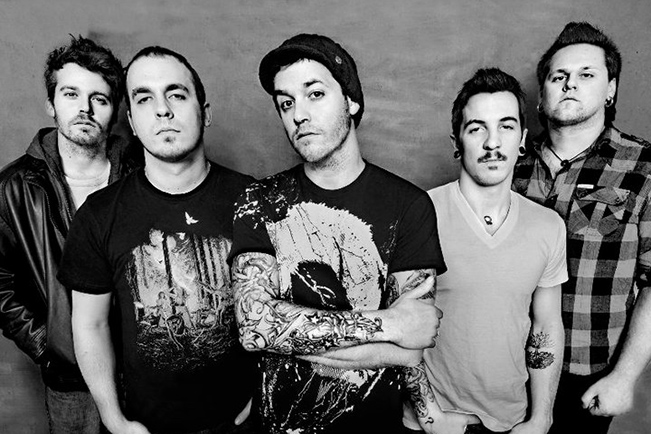 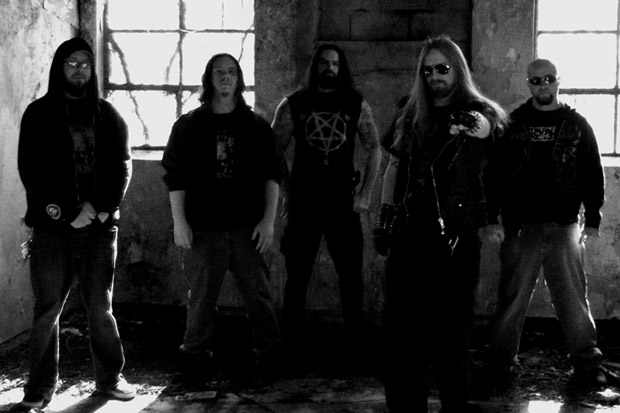 The Day of The Beast: “Becoming East Coast’s Most Punishing Metal Act”