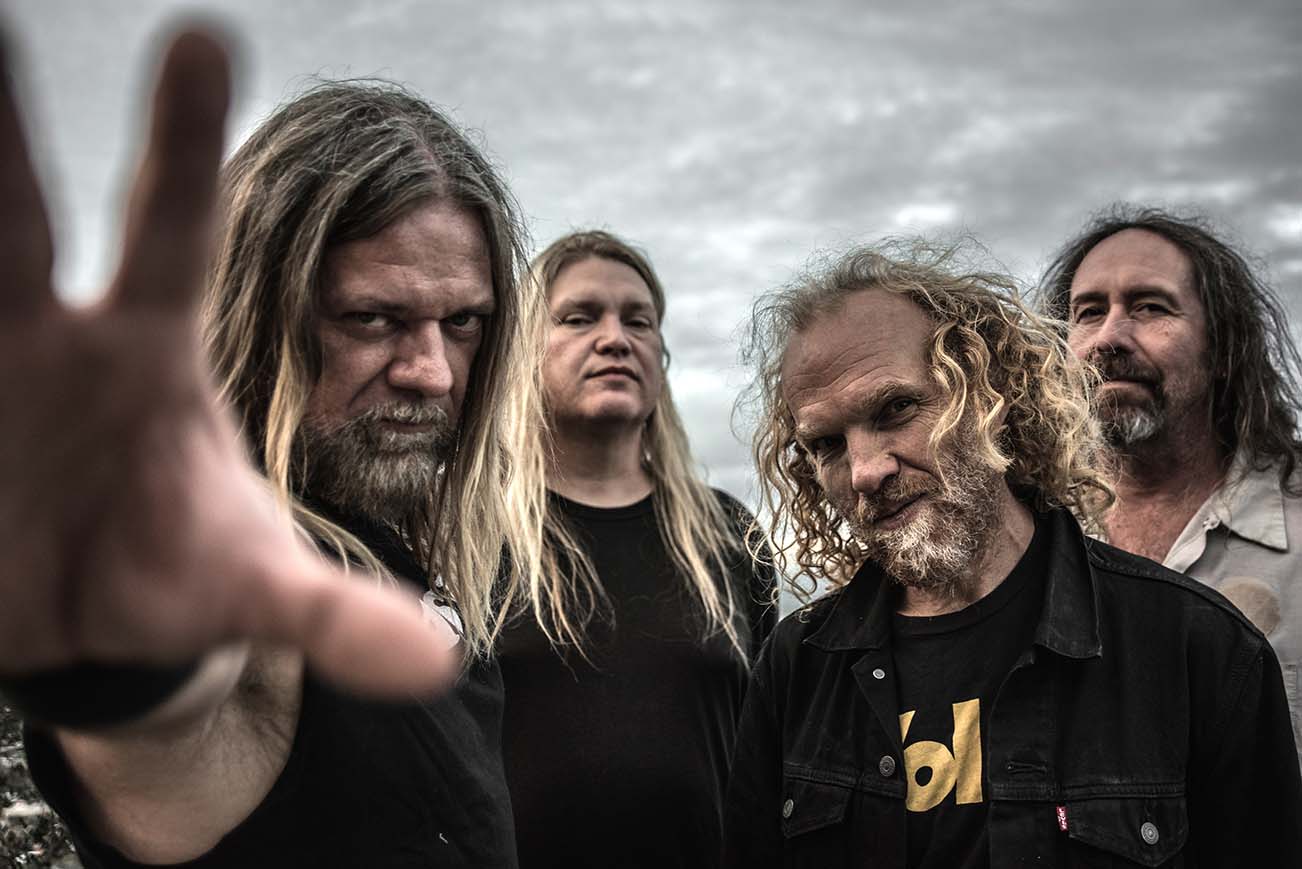 Corrosion Of Conformity’s self-titled new studio offering is out now. Released via Candlelight Records, ‘Corrosion Of Conformity’ was recorded at Dave Grohl’s Studio 606 in Los Angeles, produced by the band in cooperation with long-time collaborator John Custer, mixed by John Lousteau (Foo Fighters) and features artwork by Seldon Hunt (Melvins, High On Fire). Featuring the esteemed Animosity lineup of vocalist/bassist Mike Dean, guitarist Woody Weatherman, and drummer/vocalist Reed Mullin, the album’s release closes a six year recording gap and completes over a year of concentrated writing and recording for the band.

A video for “The Moneychangers” will make its worldwide premiere via Headbangers Ball on Thursday, March 1st. The video was filmed in Raleigh by Charles Cardello and features the band in a storyline that brings the song’s lyrics out visually (even Jesus makes an appearance).