The Skinny: Los Angeles based progressive rock group Cityzen are soon heading back to the studio to work on a new album. Before that though, they left us and you lucky fans with a sneak peak. Feel free to download and share what will be their new single, “After Dark”. If this song is any indication, the new record should be a fine collection of rock tunes.

New album aside, Cityzen is a band who love to share their music and with that bring to each live show a high-energy performance. Original songs and cool covers abound as their wheelchair rocking lead singer belts out low and high notes with ease. Surrounded by equally talented and broadly-influenced band mates, and with their Robert Carranza recorded (The Mars Volta, Beck, Bjork) and Scott Hackwith produced (The Ramones, Iggy Pop) 2010 debut, Invisible Mental Tentacles garnering them significant attention, this new release should blow the envelope wide open. 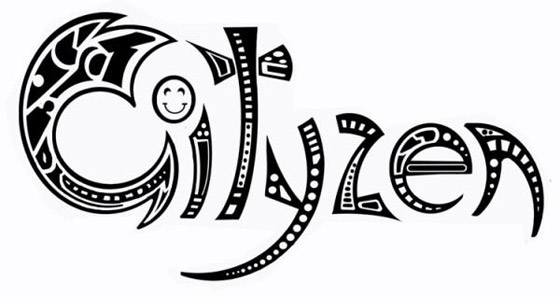 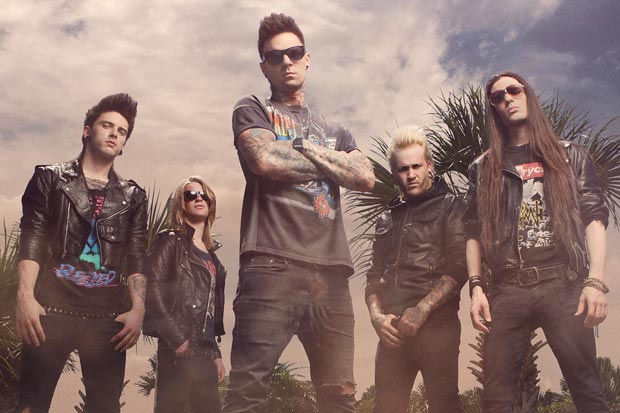 Interview with Blessed By A Broken Heart Drummer Slater 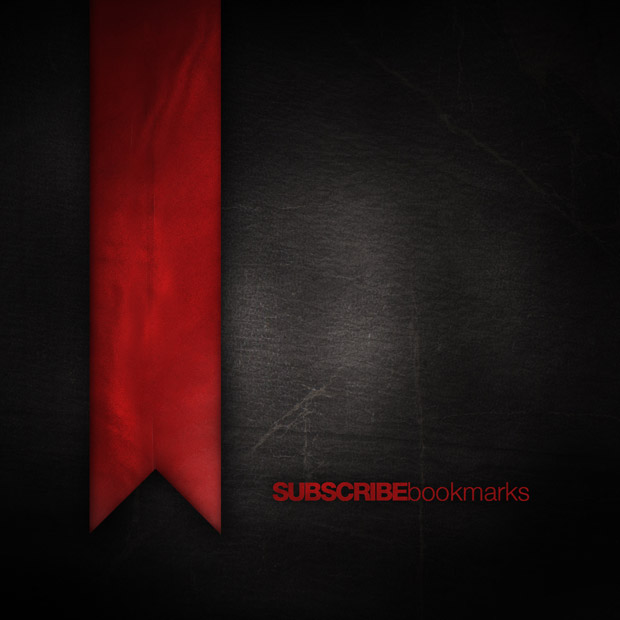