The Skinny: Based in the city of all cities, New York, the talented and charismatic front man Casey Shea is currently fronting a good old rock band of the same name. With a strong group of five never far from his side, Casey has slowly taken his solo career to all new heights. By gigging in and around NYC, Casey’s solid and captivating live performances have earned him a positive reputation and growing slew of fans.

With two records under his belt (Love Is Here To Stay dropped in June, 2010 a little while after his debut solo effort, Take The Bite) and a third full-length, In Your Head, released in November of last year via Family Records, Casey Shea is armed to the teeth with diverse material. Influences the likes of Bob Dylan, Tom Petty, Beck and The Beatles pop up on certain tracks while overall the music feels oddly familiar, yet completely unique. Hope you like this download as much as our staff did. 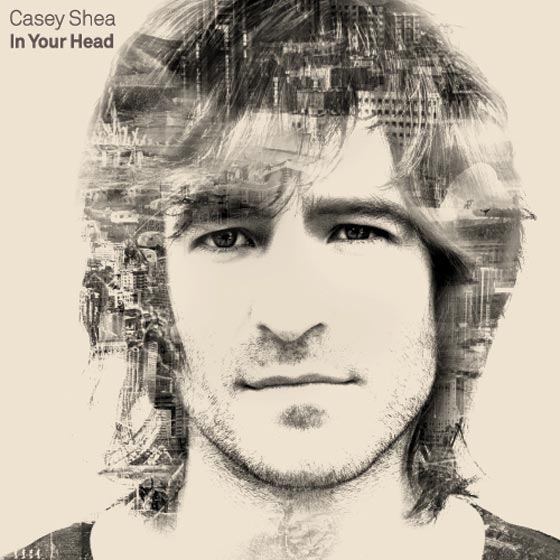 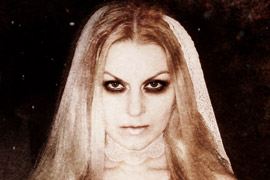