Dutch doom-death metal pioneers Asphyx will be releasing their new album, ‘Deathhammer’, via long-time partners Century Media Records on February 27th in Europe and February 28th in North America. The initial reaction to the already launched material has been nothing but amazing, and the anticipation is at its highest, so we can now proudly premiere the band’s new video clip for the album’s title track, “Deathhammer”, today on Brooklyn Vegan. Check out the video HERE.

The “Deathhammer” video clip was shot earlier this month by Maurice Swinkels of Younique Film, who had previously worked with the band on the bonus DVD for the ‘Death…The Brutal Way’ album release as well as for bands like Exodus, Masterplan, Kataklysm, and many more.

The band has checked in to comment about the video clip: “Yet another official Asphyx video, but this time slightly differently. A furious, ‘fast’ clip with aggressive filming, which fits the song perfectly. This one was shot by Maurice of Legion Of The Damned and we knew that he could capture the spirit and intensity of the song 100%.And he did. The clip shows Asphyx in a true way…a band being themselves and doing their own thing. Enjoy!” – Asphyx 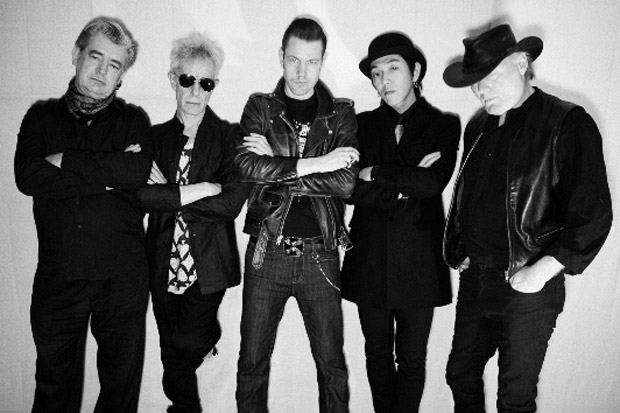 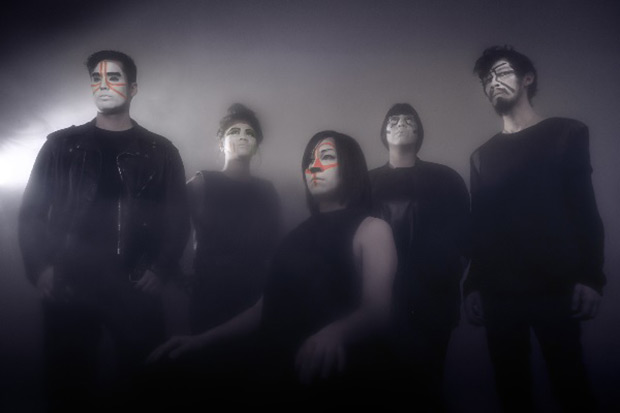