Alberta, Canada is the place this heavy, melodic hardcore group calls home. That said, there must be something in Alberta’s water ’cause As Bold as Lions are teeming with raw, positive energy. This same explosive power is what drives the band to to create some downright cool hardcore and to tour all over Canada and the US, racking up night after night of truly high energy shows.

In 2009 the group delivered their debut EP Face of Reality and quickly followed it up with their Martyr EP in 2010. As their fan base grew the band pushed forward and thankfully on December 1st, 2011 they released their debut full-length, Deliverance. Recorded at The Establishment in Des Moines, Iowa Deliverance shows the band maturing and fine-tuning their sounds. Positive and passionate lyrics combined with old-school grooves, modern breakdowns and melodic hardcore helps to set ABAL apart from the competition. 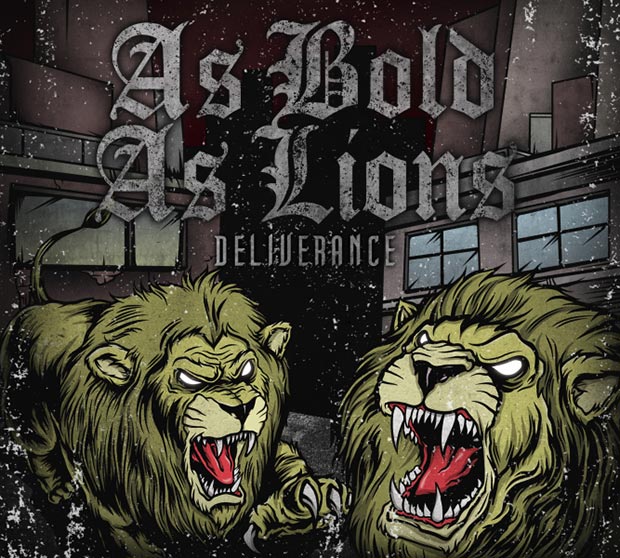 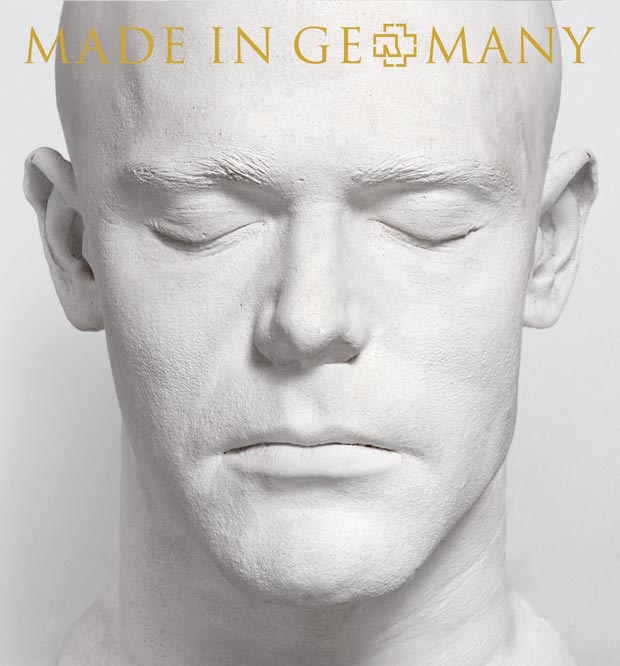