Pickering, Ontario natives 20 Amp Soundchild formed in 2008 and in the few years since have had quite the storied career. They released their debut self-titled album by the summer of 2009 and would record their sophomore effort at Pocket Studios in Toronto with Mike Turner (Crash Karma, former Our Lady Peace). Both releases met with promising reviews and so 20AS pushed forward and in April 19, 2011 dropped their EP The Others.

Riddled with alternative indie rock, the band’s sonic maturation is evident in how they pushed further into indie rock while retaining their progressive roots. Top this off with catchy hooks and melodies and it’s no wonder why they got a spot on MTV Drops, have sold 850 copies, were featured on Alan Cross’ Explore Music website and MTV.ca, and showcased at Canadian Music Fest opening for Hollerado. With so many other wins over the past year, we’re honoured to be able to offer you one of their best songs for free download. 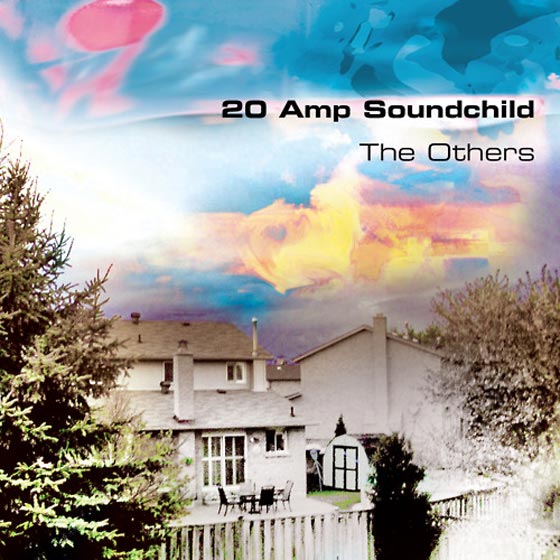 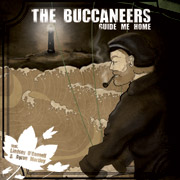 The Buccaneers – “Guide Me Home” 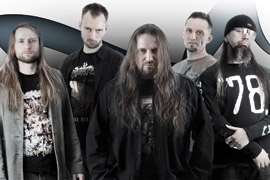