The Skinny: The Fallen Divine’s style of progressive and extreme metal is a sick listen. Sailing guitar riffs combined with Magnus Kvist’s raspy voice made me fall in love with them instantly. Their single, “Dissention,” smoothly changes between styles of metal showcasing the band’s creativity and skill. One second you’re hearing soft melodies and the next the polar opposite; changing from a soft melodic style to death metal and even to gothic, etc…

It is this very talent and uniqueness that has afforded their debut, self-released album, Binding Cycle, a ton of much deserved praise and positive reviews. And now with “big news coming soon” notes splattered all over their various websites, one can only assume that the band has a bright future ahead.

Formed in 2009 and hailing from Oslo, Norway, The Fallen Divine has only been around for a couple of years. In that time however, they’ve produced an EP, their aforementioned full-length album The Binding Cycle and been on tour with fellow Norwegian artists. I’m looking forward to seeing more from them and hopefully they come to Canada soon!

Check out this live footage and solo 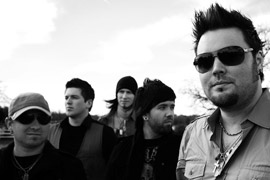 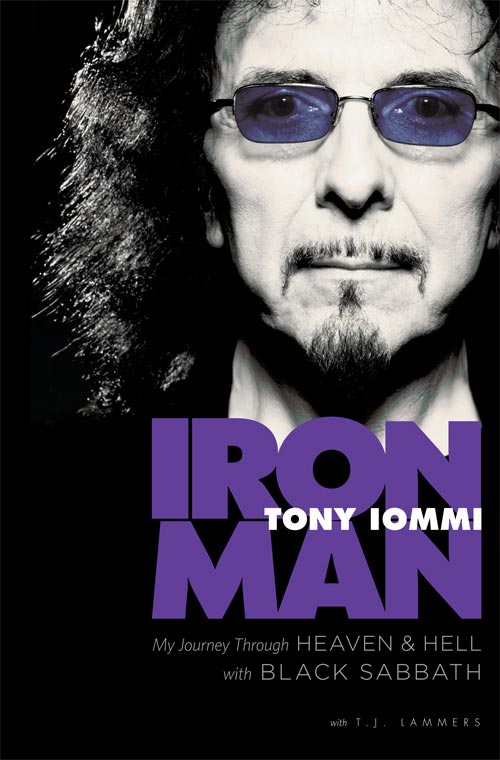