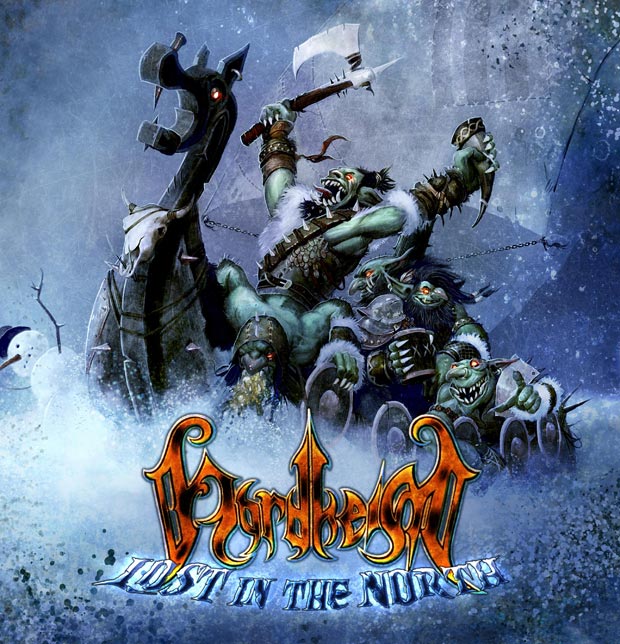 Nordheim – “Lost In The North”

Check out the song: “Beer, Metal, Trolls And Vomit!”