The legendary Napalm Death is now giving fans their first preview of their upcoming new album, ‘Utilitarian’, with the premiere of its first single, “Leper Colony” HERE! Set to be released on February 27th in Europe and February 28th in North America, ‘Utilitarian’ is the four-piece’s 14th studio album, and it promises to live up to Napalm’s legacy as leaders of extreme music- so prepare yourself for a new grind classic! 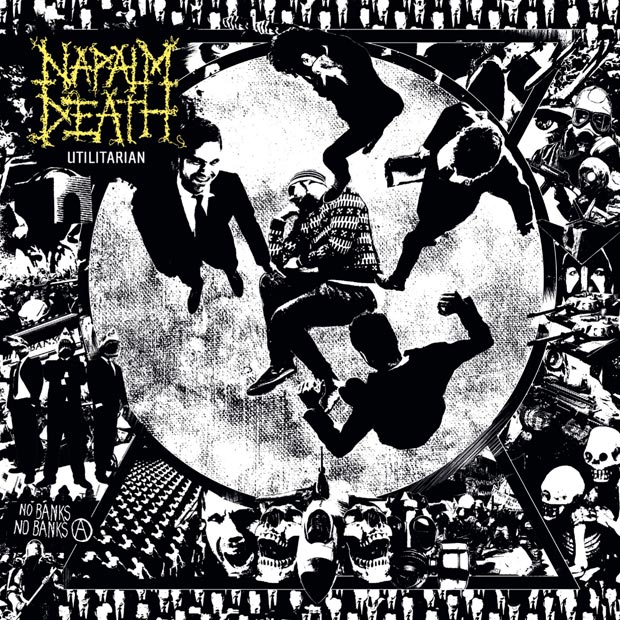