The Skinny: Katerina Panopoulou started creating music as a singer, when a teenager with friends, and that’s when she got the bug. One year later when the band broke up, she got herself her first electric guitar and wrote her own songs. A lot has happened in that time and it has all led to this.

In 2009, following the devastating fires that swept through Greece, as well as many other places around the world, the concept for the Earth Is calling Us EP was devised, and the need to take action and help reforestation was fully realised In December 2010, the EP was released as Katerina’s first solo project with friend Gina playing the guitar, Maria Roka on bass and Tolis Toleas on drums. Part of Katrin’s profits will be used towards the reforestation of the burned forests. Enjoy this stream of the album’s single, “You Make Me Wanna Die”. 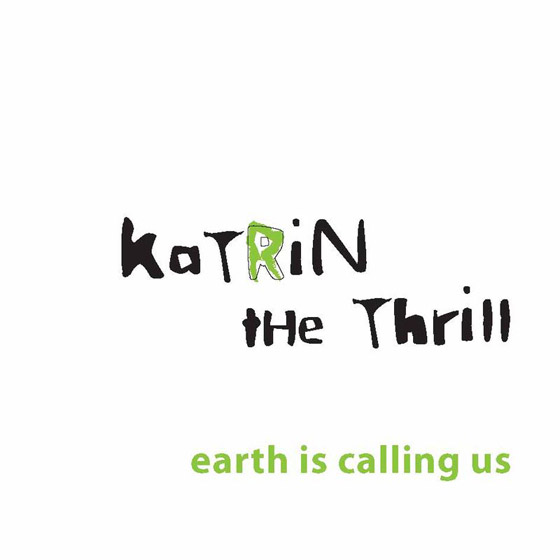 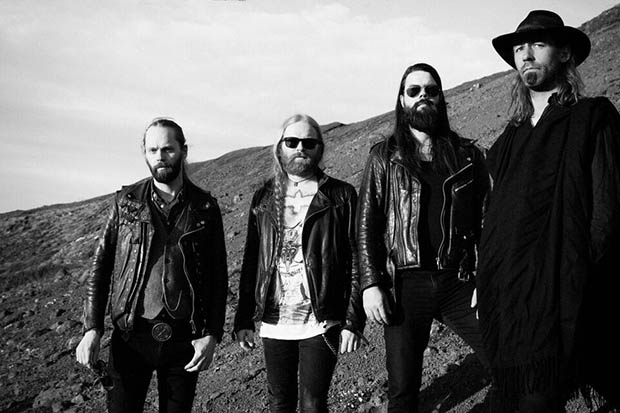 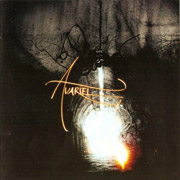