The Birthday Massacre have one of the most unique and recognizable sounds to come out of the Canadian music scene. For the past 12 years, the band has released eight albums that took their new-wave and industrial fused sound successfully into the international masses. When the band stopped by in Toronto, I got a chance to speak with lead singer Chibi about the longevity of the band’s career.

The Birthday Massacre, formed in 1999, has been together for 12 years. If you could go back when you first started, what is something that you would tell yourself that you did not expect from this lifestyle?
Chibi: There’s a lot of things! One is don’t trust anybody that you don’t know because people will screw you over. You have to be very cautious! It’s normal to hate everything around you and you’re going to end up fighting like dogs. And get used to wearing dirty clothes and never showering!

What do you think has been The Birthday Massacre’s biggest accomplishment in its 12 year run?
Chibi: We’ve played some really great shows and toured a lot of wonderful places. We went to Australia which was freaking amazing! We’ve also done some awesome headline festivals in Europe. We’ve had some amazing experiences that I would never thought would happen to us. It’s pretty cool being able to play shows from across the world and having people know your music.

Where is your favourite place to tour internationally?
Chibi: I don’t know if you could have a favourite place because you could have one really great show somewhere and when you go back it could totally suck! I think it’s more city-to-city, depending on different variables. It’s fun going around Europe and the UK because there is so much history there and everything is culturally different in very short distances. Australia was cool too because they had huge spiders and I was terrified the entire time but it was a neat experience [laughs].

Check out the song “Left Behind”

What is the biggest challenge you face when writing new material?
Chibi: Having done as many albums as we have, there is always that worry to not cover the same territory and sound redundant while trying to keep our sound interesting. You have to find a balance between keeping your original territory and not changing your sound too much.

Imaginary Monsters contains a mix of newer songs and remixes of older ones. Why did you choose this format for your latest EP?
Chibi: When we were doing Pins And Needles we had some songs that we didn’t get to focus on and finish. We wanted to go back to those songs and revisit them so we figured why not do an EP. Remixes are always fun. We had many of our friends remix our songs and it was fun thinking “what is Andy from Combichrist going to do with this?” It’s like a little experiment!

How much of a role has social networking played in the success of your band?
Chibi: Oh god, so much! Before the creation of Myspace, we had a big messageboard and we toured in Europe before we toured in North America because we were able to network with people who were overseas more so than here. The internet is a great way for a band to get their music out, expose themselves, make connections and interact with their audience on a personal level.

What bands would I be surprised to find on your iPod?
Chibi: I like The BeeGees, Lady Gaga, The Monkees, The Deftones. I like a lot of the old stuff, I love The Mamas And The Papas and all of the older music from the 60s. The Monkees are one of my favourite bands! I think I might have one of those Kesha songs [laughs]. I’m more of a listener to songs as opposed to bands. I’m not a Lady Gaga fan but I think “Bad Romance” is a wicked song! 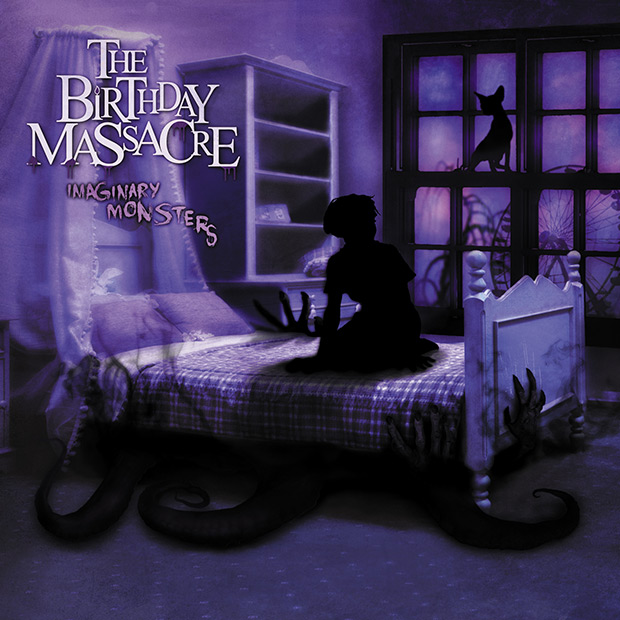 What is the craziest experience your band has ever had?
Chibi: We played in thunderstorms to the point where they had to stop the show because rain is flowing on top of the stage and we could all get electrocuted so we had to stop the set. We only played two songs and we couldn’t go back on later because scheduling was tight but it was really scary! We’ve had promoters that didn’t want to pay us in these little underground clubs and it got a little scary sometimes. It was totally sketchy. Actually, I think the most insane thing is that we all get along after spending so much time living together and through our ups and downs [laughs].

What is the key to having a band together for a long period of time?
Chibi: Trusting each other and having a sense of humour. You have to work with a group of people that you could totally trust, and be able to laugh at about anything because you’re going to fall and look like shit. You’re going have to rely on each other.

Being the only female in the band, do you have any advice for other females who are in the same position?
Chibi: Work with nice guys! There’s a lot of people in the music industry who are sleazy and have this stupid dude attitude. No one in this band is like that and I am so thankful for that! Work with guys who are going to look out for you, treat other girls well and are going to be respectful of females.

What does the Birthday Massacre have planned next?
Chibi: We are going to write another album and start working more on video-art stuff. We haven’t toured in about a year because we want to focus on what direction we want to go in personally just being creative. We want to do more visual projects.

Why should people who never heard of your band listen to you?
Chibi: I think we’re a good band! We try to mix genres. So if you like metal music, 80s music, rock music, electronic music we try to incorporate all different elements so hopefully there will be something everyone will enjoy.

Check out the song “In The Dark” 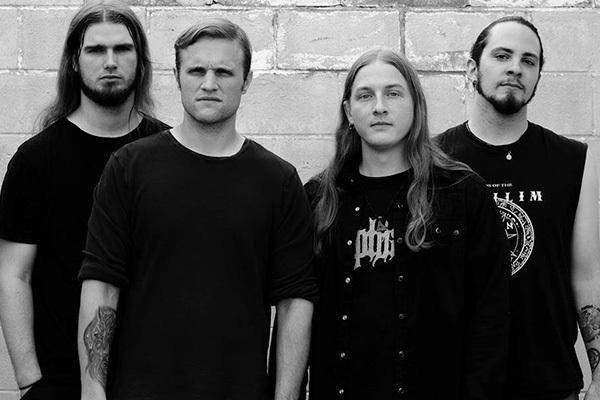 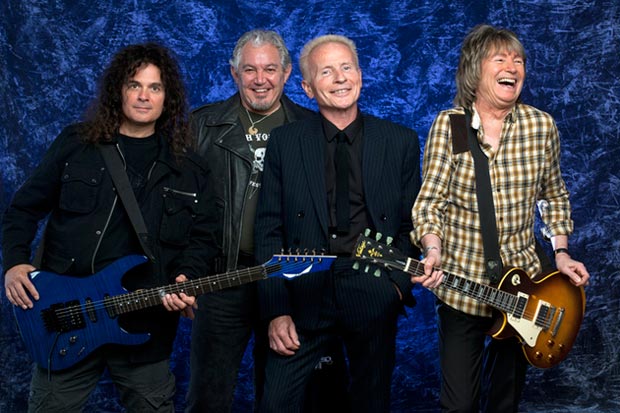 UFO to Premiere New Song from ‘Seven Deadly’ on the Radio