Clay Withrow, guitarist and vocalist for the Oklahoma based rock act Vangough, took some time out of his schedule to speak to me about his Mesa Boogie Road King Amplifier – the one piece of gear he uses to obtain the band’s trademark classic rock/progressive rock sound. Their newest release, Kingdom Of Ruin, is a concept album that really runs the gamut of musical styles. Here’s what Withrow had to say.

What one piece of gear do you use to obtain your signature sound?
Clay: Mesa Boogie Road King Amplifier.

What about it makes it so important to you?
Clay: I love the growl of a Mesa combined with that thick tone. 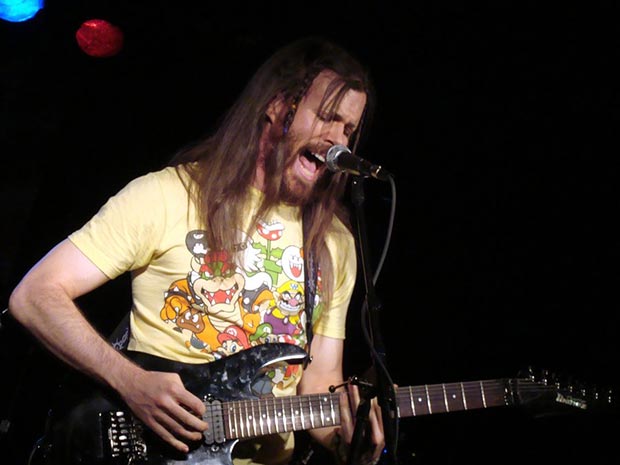 What are the major pros and cons?
Clay: Depending on the venue and the mix it can come off a little bass-heavy, but really there are so few cons. It is just so creamy and smooth with enough crunch to make it metal.

How long have you had it, how do you use it, would you ever change it?
Clay: I’ve been using this setup for about three years now and wouldn’t change it anytime soon. The only thing I add to the chain is a TC Electronics D-Two delay unit as a loop effect. Other than that I just use a crunchy lead channel with a moderate amount of distortion.

Any final thoughts or comments on the gear?
Clay: I love my Road King and would get another in a heartbeat if I had to. It’s one of the most versatile amps I’ve played with. 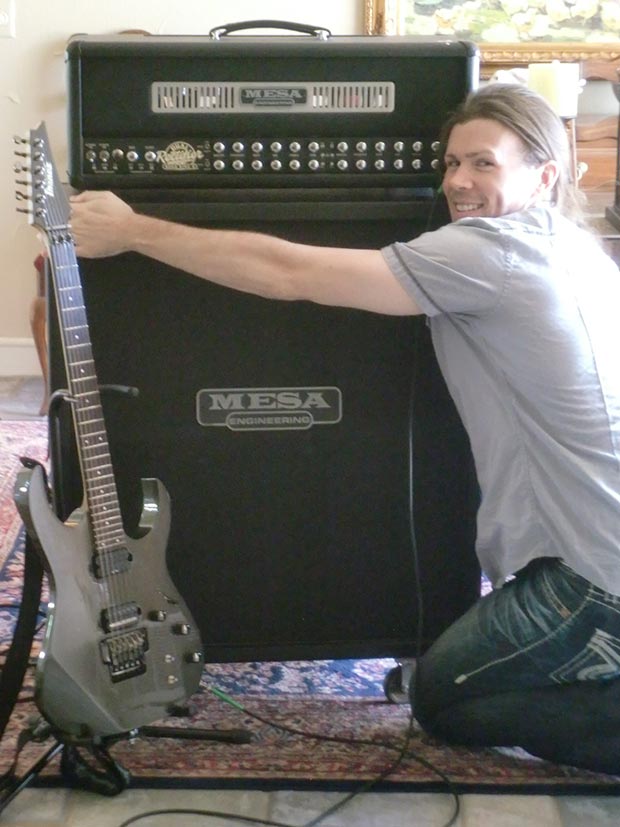 Check out the song: “Drained”