After a few years making a name for themselves, Nephelium set their sights beyond the Middle East and a momentous decision was made to relocate to Canada. Now based in the cold white North, the band has since worked on their concept album, Coils of Entropy. Recently we got the chance to speak with drummer Alan Madhavan who talked about his 6″ Zil-Bel. Read the interview below.

What one piece of equipment do you use to obtain your signature sound?
Alan: Amongst all my drums, cymbals and percussion, I would have to say that my 6 inch Zil-Bel takes the cake. I use it a lot in hot space (breaks in the music that allow for fills or licks depending on what instrument we decide the song calls for), for accenting, trilling and color.

What about it makes it so important to you?
Alan: Apart from the sentimental value it has to me, as it was a part of the second drum kit I ever owned, it really helps during guitar solos. When Alex or Jamie start burning through those high notes on the fretboard, it’s the cymbals with the highest frequencies that help push those notes out. Zildjian did an absolutely AMAZING job coming up with these 6 and 9.5 inch wonders and I’m happy and proud to say that I own both of them. 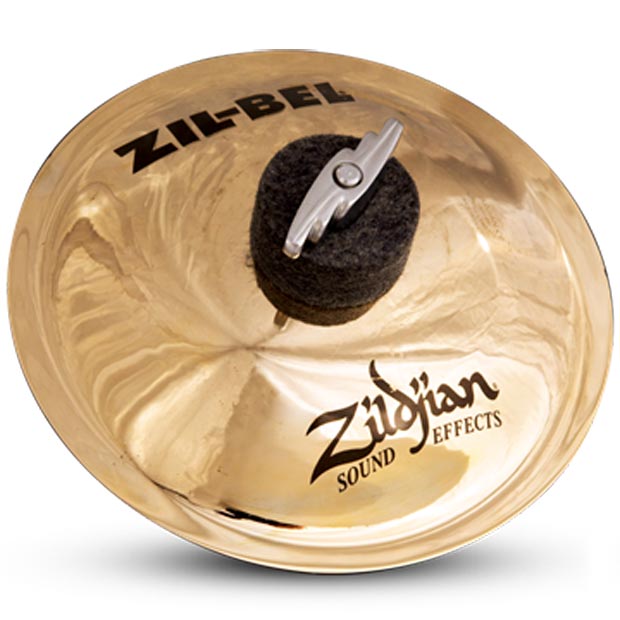 What are the major pros and cons?
Alan: Apart from being a great little tool for different reasons illustrated in questions one and two, it is small, which means it’s easy to place around the kit. That makes it pretty convenient as far as location is concerned. I wouldn’t say CHANGE but what I’d like more CONTROL over is its decay. Sometimes, I only want it to last for a bar, sometimes a bar and a half, sometimes half a bar. Choking it isn’t an option as it would lose its natural sustain and sound too deliberate.

How long have you used this piece of equipment and would you ever change it?
Alan: I’ve had this cymbal for over 14 years now and wouldn’t change it for ANYTHING!

Any thoughts or final comments on the gear?
Alan: If you don’t have one, get one, you won’t regret it! For whatever genre of music you play, you will always find use for the Zil-Bel. And not because it’s now part of your kit and you have to use it, but because it just sounds so damn good! 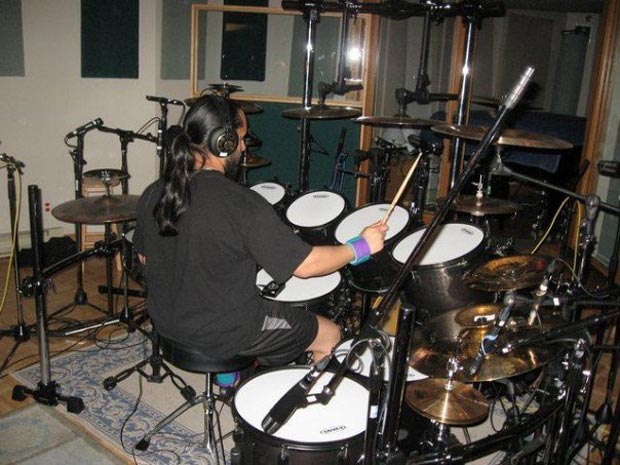 Check out the song: “Merciless Annihilation”