Montreal, Quebec-based band, Blessed By A Broken Heart (BBABH) have been working on their Tooth & Nail debut Feel The Power. Guitarist Shred Sean recently gave PureGrainAudio some of his time to tell us about his ADA MP1 and how this piece of gear works for him. Read about it below.

What one piece of equipment do you use to obtain your signature sound?
Sean Oh nooo! I’m afraid there is no 1 THING that gives you my sound. It’s a culmination of things, and of course what I could never understand as a teenager, it’s so much to do with the player’s hands/feel and how they approach the instrument. On the record, me and the drummer Slater tracked all the leads on our own time in various locations and brought the DI’s (direct signal) from the demo sessions and ran all my performance DI’s through real amps. We had got about 8 or 9 of my choice amps that I had on a list before entering the studio that would achieve the sounds I wanted. I will include the picture of the wall of amp heads used for the recordings of Feel The Power.

Another thing that is very important to my sound which a good friend of mine, Wes Hauch, has coined as the “Seany Kansas white hot sound” is achieved by hot rodding your ADA MP1 or old Marshall with some big league chew in the input jack to drive the tubes harder propped up with a stack of Jason Becker trading cards on the unit itself with Gary Coleman creeping over your shoulder looking all perplexed like “what you talking bout Willis” adding to the whole overall tonality. In all seriousness the big surprise piece of gear on this record was the ADA MP1, and I love being able to say that! Being an 80’s guitar shred dork, it just brings a smile to my face to know, yeah, that’s the unit that looks like you pulled it straight outta Torn, and no I’m not talking about legacy, I mean the original G from the 80’s.

For all you young guitar playin’ whipper snappers who don’t remember when Guitar World had the Shrapnel Label catalog on the inside cover of every issue, Google that and ada mp1, you’ll get a kick. We ran the ADA through a Bogner Ecstasy Anniversary head’s power section. It had all sorts of useful switches on it like tight and lose that made it quite a versatile amp as a power section aside from being a bad ass straight up amp head we used for sounds as well on the record. On many of my solos I use a Zack Wylde overdrive pedal, especially when I want that white hot sound or to drive the amp just that much further 1 more over the cliff to 11! 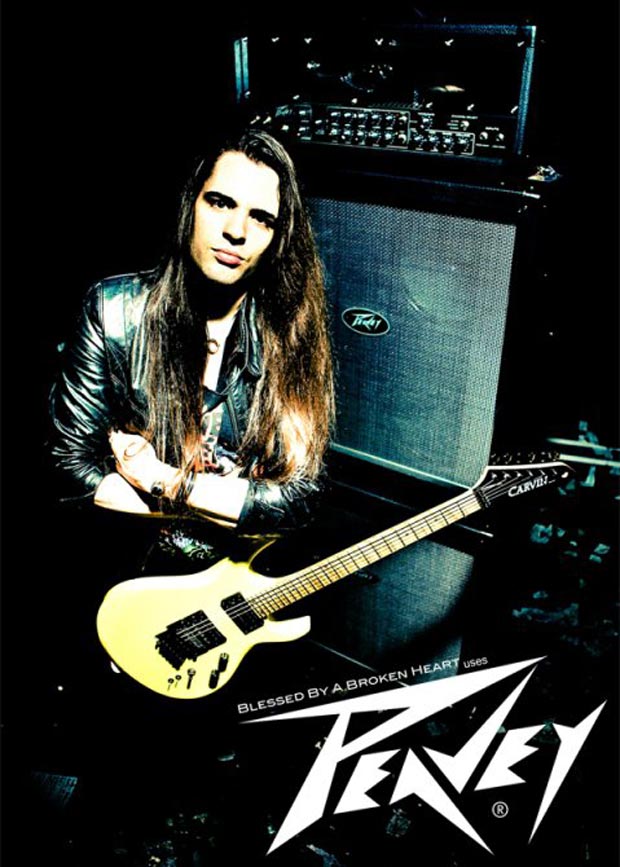 What about it makes it so important to you?
Sean: Well what makes the ADA so important to me is the history the unit has especially in the guitar shred world. Entire albums were used with this thing that by today’s standards looks funny. But it still holds up if you’re looking for that searing shred lead tone it does. A few of the guitar endorsers and records to name a few that this thing was used on would be:

What are the major pros and cons?
Sean: The cons of the unit are, it’s not very good for modern heavy chug tones, it’s kind of a trick pony, and it’s the go-to guy for white-hot shred tones.

How long have you used this piece of equipment and would you ever change it?
Sean: I’ve had an ADA MP1 since I was 18.

Any final thoughts or comments on the gear?
Sean: The biggest thing is being a good player. Yes, good gear helps, but I never understood as a teenager why I couldn’t make this Marshall sound like Eddie Van Halen. Well… because I’m not Eddie. It’s more than just circuit boards and tubes. It’s the life inside each human being that has potential to shine through their instrument or whatever medium conciseness the source of human creation uses to portray art and essence. 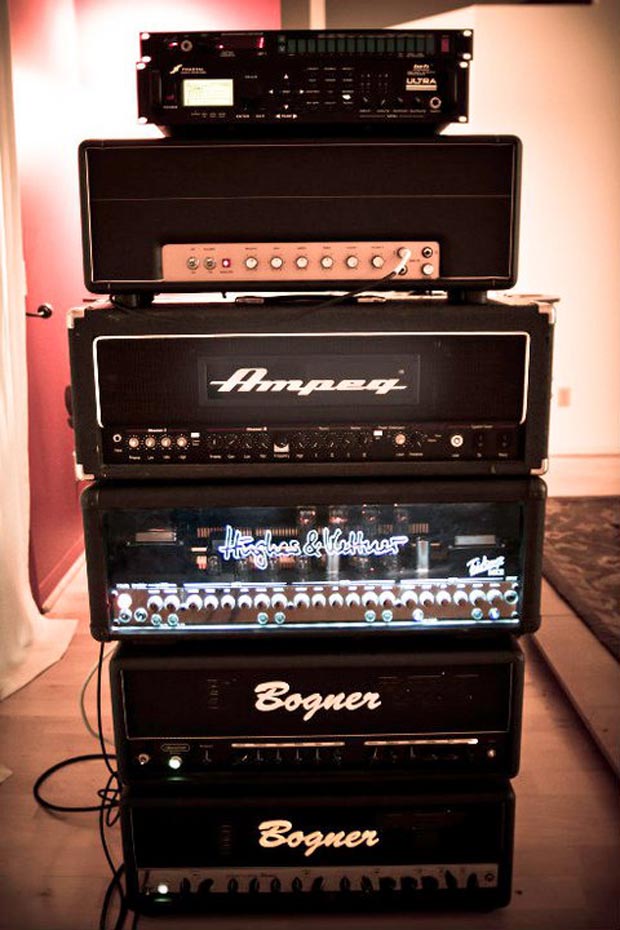 Check out the song: “Forever”