The Skinny: Four Nights Gone is a very fresh group having formed as recently as the Summer of 2010. Newness aside, this Staten Island, New York-based band offers a cool alternative/hard rock sound that embodies their passion for both the music itself, and to take the group to the next level. With hard rock influences that include Breaking Benjamin and Chevelle to name but a couple, Four Nights Gone take their varying influences and carefully craft their own original rock sound.

It didn’t take long for this band to write their own material and take it to the studio with producer Ethan Bill. The end result is their debut EP, Crash and Burn, which came out digitally on January 20th, 2012. Check this song stream and stay tuned for more news from the band! 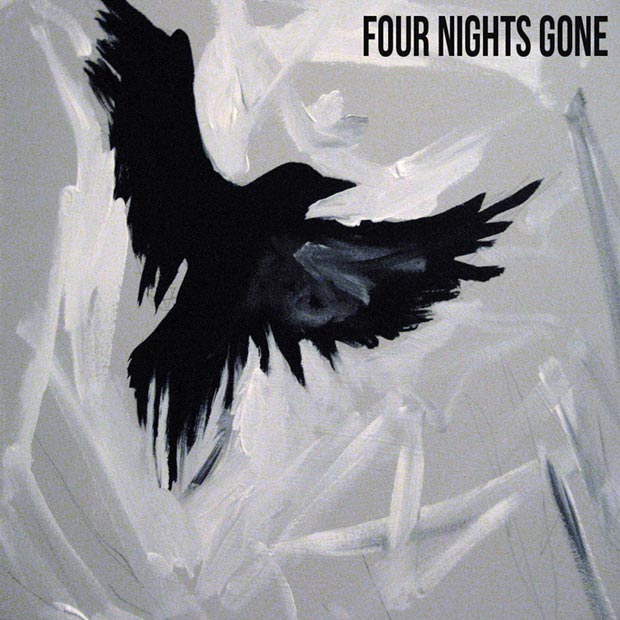