The Skinny: Hailing from St. Albans, England, Enter Shikari, the critically acclaimed, electronically influenced post hardcore band, has already found much success in the UK with both their debut and sophomore albums entering the UK chart in the top 20 and being nominated for “Best British Band” at the 2010 Kerrang! Awards.

USA and Canadian fans will get a chance to see the band this summer on the entire Vans Warped Tour. To offer fans some relief from the long wait prior to Warped Tour, we’re now offering an exclusive sneak peak at the new track “Arguing with Thermometers”. Enjoy! 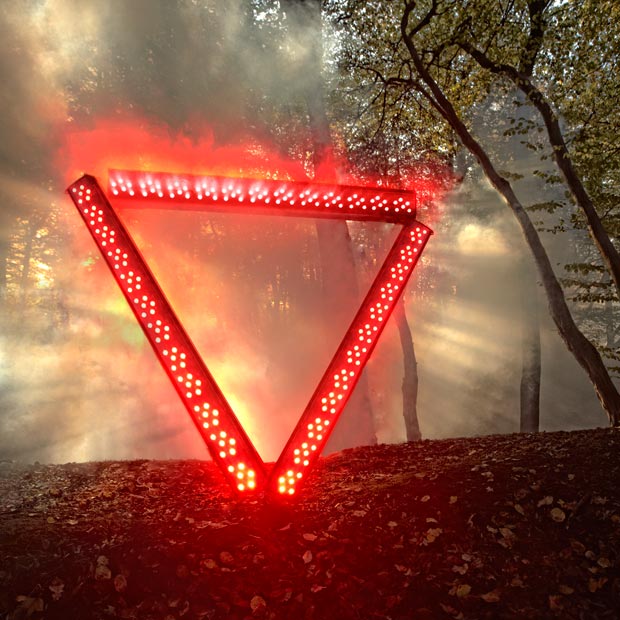