The Skinny: This alternative rock group was formed in 2008 when Brooklyn, New York natives (and brother and sister) Sal and Sarah decided to start making music under the moniker Die Pretty. Success came quickly as their debut effort, Bittersweet, was released in 2009 via Frankfurt, Germany’s Unconform Records. Rave reviews would follow as well as a global iTunes release thanks to InGroove distribution.

Since then, the band have done nothing but amp things up! They would return to the studio and record with with producer and engineer Oliver Straus (Matt and Kim, All Time Low, Cobra Starship, All American Rejects) and after signing a distribution deal with JMD distribution in November 2010, would drop their EP Battle Over Brooklyn in 2011 along with three new music videos.

To date even more has transpired including the release of Die Pretty’s first full length. With no signs of slowing down, the band just finished up their second full length studio album, Beyond Fate, slated to hit iTunes worldwide in early 2012. Watch out for even more in the near future! 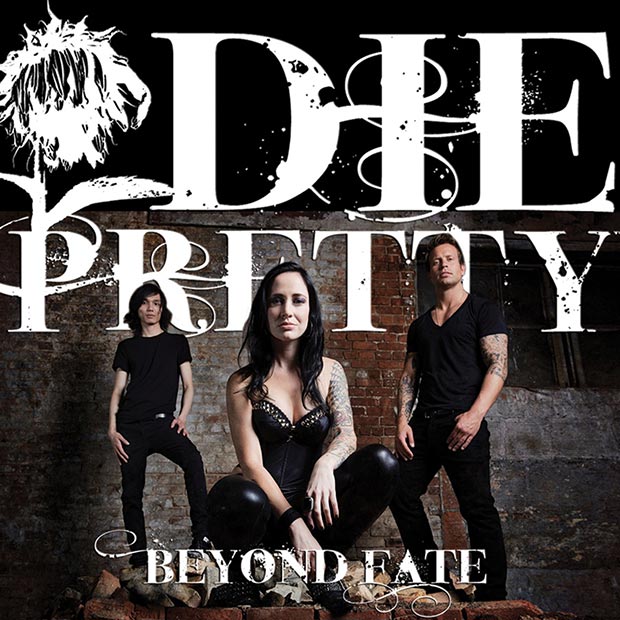