Two guys who whip up a melodic storm of riff-fired power that takes your mind, body and soul on a hallucinatory rock ‘n’ roll ride. That’s Cairo Knife Fight. Made up of Nick Gaffaney, who sings, drums, and plays bass synth (all at the same time), and guitarist and loop pedal guru Aaron Tokona, they build a groove and intensity so strong you can, in the words of Gaffaney, “build a house on it”.

Then there’s their wild, seat-of-the-pants live show, where it’s as if their instruments are about to fall apart – but you can be sure they never will. This innovative and thrilling take on rock ‘n’ roll has seen them support like-minded bands such as Them Crooked Vultures in 2010 and Queens of the Stone Age in 2011.

And not many bands can claim to have supported the Foo Fighters twice in a year, with CKF opening for the Foos at the band’s special Christchurch Earthquake benefit show in March at the Auckland Town Hall and in December at Western Springs, which will be the biggest show of the New Zealand summer.

At this year’s New Zealand music awards Kiwi rock stalwarts Shihad declared CKF the future of music – and songs like “The Violence of Action”, with Tokona unleashing a relentless guitar riff like no other, and II‘s scything single “The Origin of Slaves”, are proof of it. 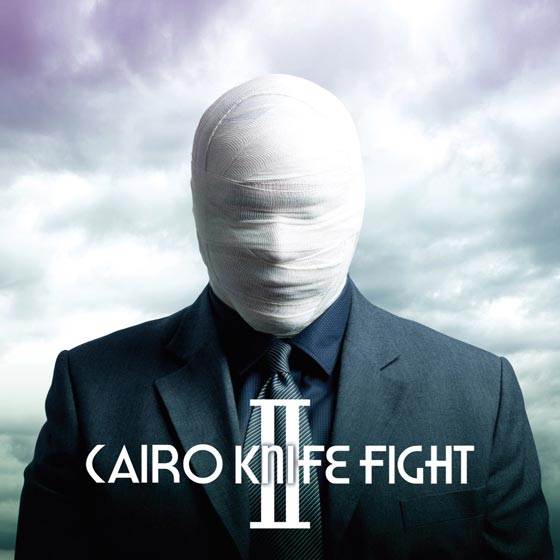