Check out the song: “Confusion”

You’re standing in a dimly lit club, in the middle of a tightly packed crowd, and everyone is focusing on the stage with hushed anticipation. A projector behind you screens light and pattern in dizzying flashes, adding to your growing paranoia and disorientation. Without any notice or spectacle made of it, two men dressed in black take the stage. One seats himself behind a drum set, and the other positions himself behind a mic in the front and grabs a 12-string Vox guitar. The music begins, and you fall into a hazy hypnosis, carried into a dreamlike trance by the fuzzy drone. For a moment you forget what year it is, for it could just as easily be 1967 or 3067. But don’t be fooled, the year is 2011 and your mind just got served a healthy dose of psychedelic goodness, brought to you by a band called The Vacant Lots.

In an age where auto-tuned pop stars take overwhelming prevalence over actual musical talent, you may have found yourself nostalgic, wondering where the groovy spirit of bands that weren’t afraid of experimentation came to their final resting place. If this is the case, you are obviously aren’t looking in the right places. The Vacant Lots is one of these acts that you have been missing, producing a sound that is reminiscent of the creative era of the the 60s without being imitative, and also being progressive in its own right.

The band began as the vision of singer and guitarist Jared Artaud, who says “I started TVL with the intention of corresponding my love of all forms of art and channeling them through one medium.” This blend of art forms creates a unique participatory experience, both visual and auditory, for the audience. “I think the aesthetic of a band is important” says Artaud. “If the music comes from the soul and you can communicate that vision or feeling to other people, I think that is what’s key. The image can be an expression of the artist as long as you try to develop your own style.” 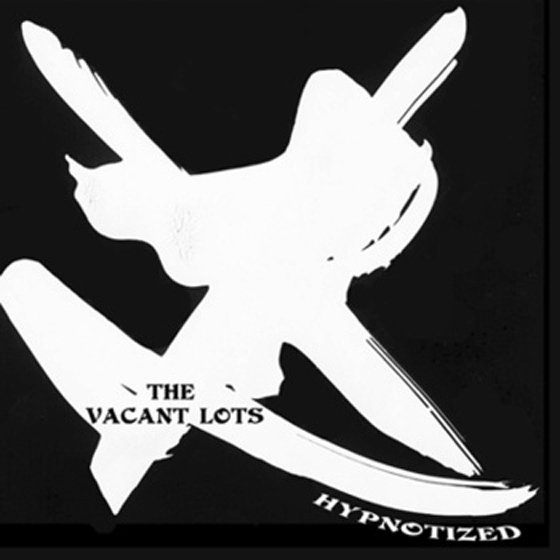 The minimalistic approach of the Lots, having only two players on stage, also creates an intriguing dynamic. Says Artaud: “The aim is to try to get the most out of the fewest elements as possible. I find working with just one other person very liberating. There is something that can happen with only two people. A certain mystery, duality and balance. I like how the power shifts between the rhythm and the beat, and how the two work together and play off each other. Like lightning and thunder. Sometimes the more you add to something the more you can take away from it.”

In the heyday of bands like the 13th Floor Elevators, this kind of experimental sound was much more widely practiced, though not the norm. Move forward to the 1980s and find that bands like Spacemen 3 and the Jesus and Mary Chain are still around, but have become even less appreciated due to the growth of hip hop and pop. Slowly, this kind of music has dug itself underground and become an offbeat phenomenon, with bands like the Brian Jonestown Massacre in the 90s to the Black Angels in the present day keeping the spirit alive. “Bands like the Stooges, the Velvet Underground, and Galaxie 500 were never given the amount of credit they deserved in their existence” Artaud says. “It took some time for those kind of bands to be accepted by a larger audience. Looking back, you can see how quintessential and influential they were.”

Look carefully, under the cover of Clear Channel and MTV the prepackaged corporate ideas of what music should be, and you will find that this movement is gaining headway slowly but surely. The Vacant Lots, who toured with groove legends Spectrum last year, played a spot at the last Austin Psych Fest, an event that houses some of the best psychedelic bands today. TVL, whose first official single “Confusion/Cadillac” debuted early this year, just finished up a midwest tour and plans to keep spreading their message. “I’m looking forward to what the future brings” says Artaud. “Honestly, I don’t know what the industry people are doing. What’s happening there doesn’t really speak to me. I think there is much cooler shit happening on the other side.”

Check out the song: “Love” 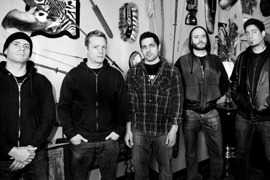 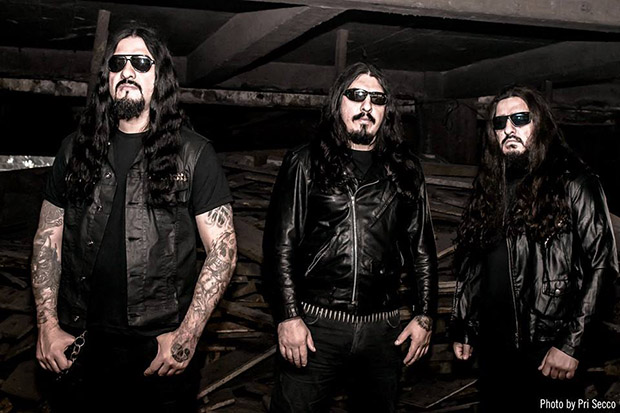