Fresh off the massive breakthrough success of their Brothers album in 2010/2011, the Black Keys are back already with the follow-up El Camino. The Keys became a household name after Brothers pumped out a few massive hits and was overall an excellent release, so the pressure might be a little heavier with this new record. Then again, the Keys don’t seem like a group who cares all that much about catering to the masses, as they’ve always done things on their own terms.

El Camino’s first single is the very bluesy and very appealing “Lonely Boy.” It’s not necessarily anything we haven’t already heard from the Keys, but at the same time it’s different from anything we heard on Brothers. “Lonely Boy” has a sort of poppier, more southern feel to it than the big songs off of Brothers. Another distinctive feature about the song is that it has a sort of dancy beat to it, evidenced by the hilarious music video the band released to go along with the song. “Lonely Boy” is a solid lead single with a fun beat and an infectious chorus. Life is definitely good for the Black Keys.

Check out the song: “Lonely Boy” 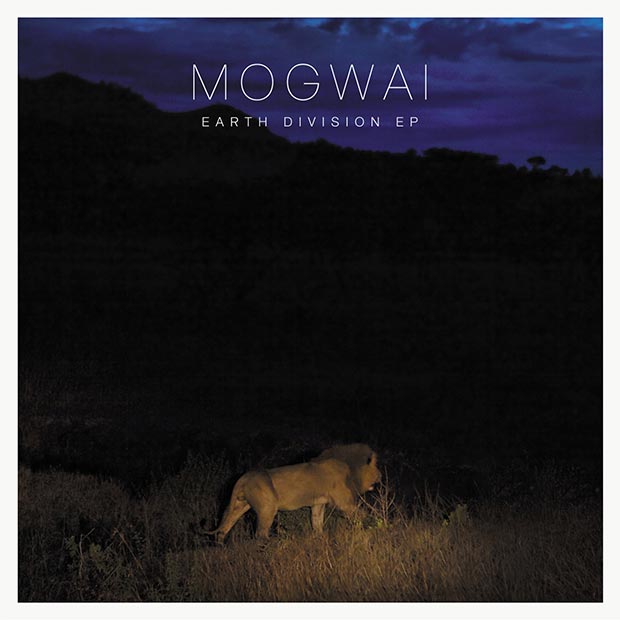 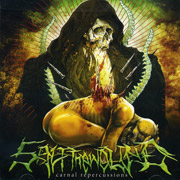