Sleeping Giant has premiered their new music video for “Tithemi” HERE. Capturing the band’s explosive live performance and impassioned crowd interactions, the video was filmed over two continents including South America and the US. Guitarist Eric Gregson says, “This is Sleeping Giant in our element and our worship in its proper context. It doesn’t get more raw than this.” 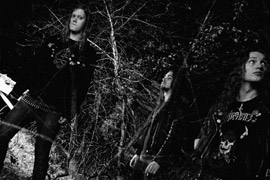 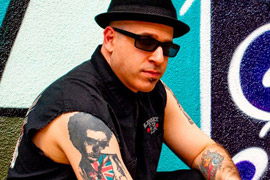