As of late, the American metal scene has been dominated by bands who mix death metal with hardcore, consequently creating ‘deathcore’. One of these such groups is Salt The Would, who released their debut, Carnal Repercussions, on Rotten Records. The album consists of 12 ear-splitting tracks that are simply put, heavy and loud.

Combining the speed of death metal and the breakdowns of hardcore, Salt The Wound offer a consolidated “heavy speed” sound. As a bonus to their fast instrumentals, on the song “Gannon”, guitarist Mike Wilson (Abigal Williams) performs a gnarly solo. Moreover, the growl overlays change between low grunts, high shrill screams and the occasional pig squeal. In the end Salt The Wound are another rad band for the scene kids to throw down to.

Check out the song: “Better Than This” 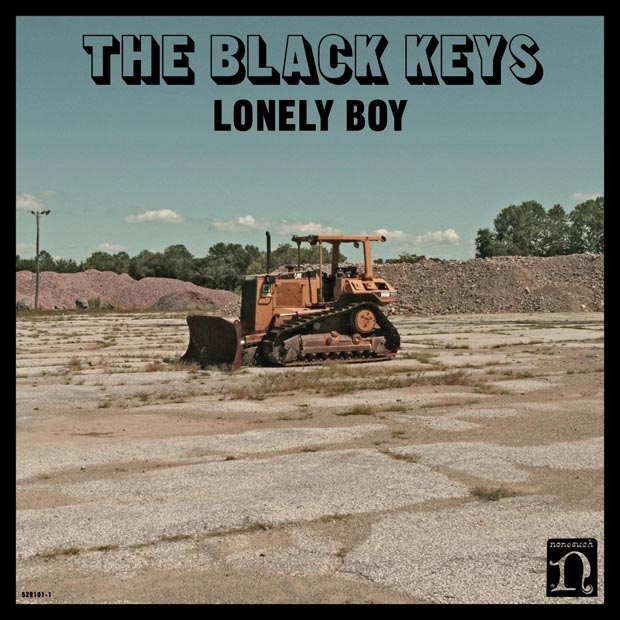