The Skinny: The Monks of Mellonwah are a four-piece alternative rock and indie band based in Sydney. The depth and variety of influences driving each member has led to the formation of a unique sound, blending elements of classic blues and rock in Hendrix, Zeppelin, Pink Floyd, and the Chili Peppers with more recent sounds including Muse. They are currently nominated for two 2012 All Indie Music Awards for “Best Rock Artist” and “Best Indie Rock Artist”.

Their first EP, Stars Are Out, is testament to such a unique blend, and has been highly praised since its release in 2010. Since the recording, the Monks have gone from strength to strength, receiving radio play for Swamp Groove, Fire in the Hole, Stampede and The Calling whilst developing an electrifying and atmospheric live act through supporting bands such as Thirsty Merc and You Am I, as well as headlining at a wide range of well respected Australian music venues including The Oxford Art Factory, The Factory and The Metro Theatre.

Now the band are ready to release 3 brand new tracks; “Kyoto”, “You Shine” and “Neurogenesis” which will all form part of their up and coming debut album; set for completion by the end of 2011. 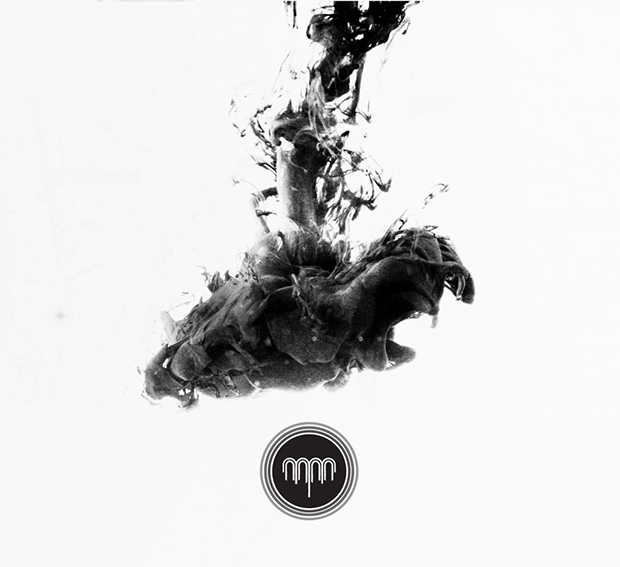 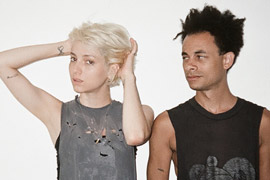