Some might think this is an unlikely pairing, but not too long ago Metallica released a live album with the San Francisco symphony that many initially were hesitant about. This collaboration began in 2009 when Reed (former The Velvet Underground guitarist, vocalist, songwriter) met and performed with Metallica at the Rock and Roll Hall of Fame’s 25th anniversary Concert.

Reed created lyrics in hopes to create a theatrical production based in Berlin, but decided to offer Metallica the collaboration instead. The whole album is inspired by “Earth Spirit” and “Pandora’s box” both created by Frank Wedekind. Though I understand what the criticism in regards to this album is about, I have to ask “have you ever wanted to do something outside the box and just run with it?” Well that’s exactly it! Why does Metallica have to be stagnant in the “metal” box?

What’s ridiculous is how hard this collaboration has been on Mr. Reed (more so than Metallica). He’s even received death threats to which he’s responded with: “I don’t have any fans left. After Metal Machine Music (1975), they all fled. Who cares? I’m essentially in this for the fun of it.” Metallica drummer Lars Ulrich, never one to stay silent, also chimed in on the criticism saying: “In 1984, when hard-core Metallica fans heard acoustic guitars on ‘Fade to Black’, there was a nuclear meltdown in the heavy-metal community.”

Vocally this effort reminds me of Johnny Cash, though musically it’s all Metallica, uncompromised Metallica. The lyrics are lines of poetry, and that’s what people might not understand, but if you listen closely, the whole album tells a story. It’s as if Metallica wrote the music to a musical, does that make sense? This album is an acquired taste, but if you “get it” it’s really quite spectacular.

Check out the song: “The View” 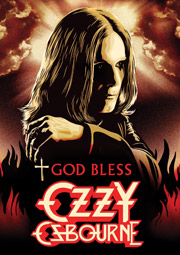 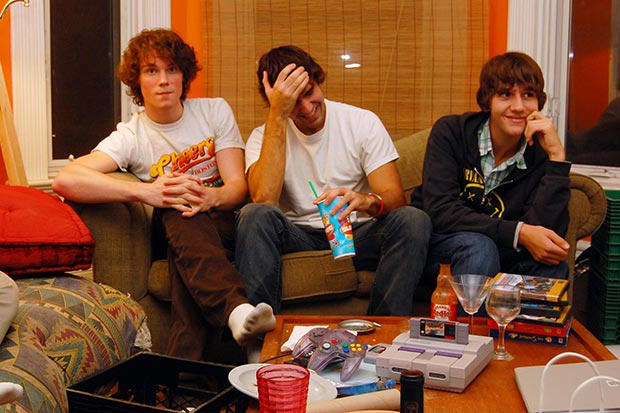