Filmed in April of 2011 at the Saban Theater in Beverly Hills, Lindsey Buckingham performs both new songs and classic older hits in front of a sold out crowd. As a longtime fan of Fleetwood Mac I was eager to dive into his solo stuff; he’s a legend and I really wanted to see what he was all about.

Buckingham sets the vibe right away in this show, intimately performing alone for the first two songs. The pace picks up slightly with the addition of other musicians on the stage, but for me it’s not really enough, the whole thing just never seems to gain enough energy or momentum to keep me locked in and engaged. With the exception of a really cool guitar solo in “I’m So Afraid” and a rousing version of the Fleetwood Mac classic “Go Your Own Way”, I found myself getting bored quite quickly.

The overall quality of the Blu-Ray is great and the 5.1 Surround sound definitely enhances the listening environment. There’s also a bonus interview feature included on the disc that I really enjoyed – I always like the behind the scenes informative stuff and this interview piece definitely satisfied that. At the end of the day though I think diehard Fleetwood Mac fans will totally dig this release, but for me it just didn’t resonate much at all.

Check out the song: “Stars Are Crazy” 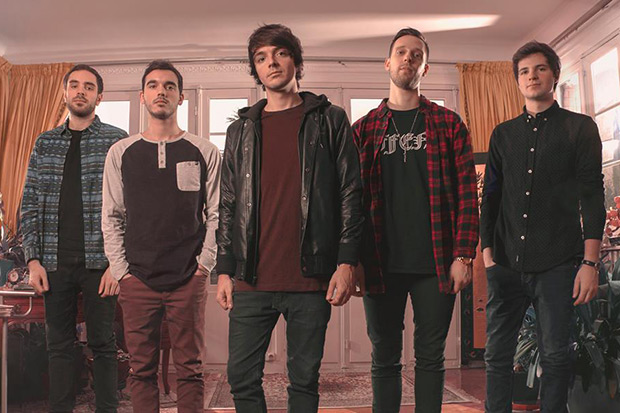