Check out the song: “One Becomes Two”

I recently spoke with Benjamin Jones, the drummer from the California based hard rock outfit Kaura about the bands newest release, That Which Defines Us. If you haven’t heard these guys yet I would suggest checking them out. This is some really solid hard rock with great big melodies and exceptional guitar playing set to deeply personal introspective lyrics that resonate long after the songs are over. The band has shared the stage with acts such as Tool, Rob Zombie and A Perfect Circle and they are planning on taking the show on the road this fall. Here is how the conversation with Jones went.

Now that you’re your new record, That Which Defines Us is complete, how do you feel about it and are you satisfied with the outcome?
Benjamin: Yeah, this record took us a really long time, it took us about three years to write and record. We put a lot of work into it and we recorded at seven different studios all over California. It was actually a really great process and we are really happy with the way it turned out. Some of the songs were recorded so long ago and I think we probably feel a little more detached from them than the more recent ones we recorded but yeah, we are really happy with the way it came out. We really put a lot of effort into the packaging of the whole thing too. If you buy a physical copy it comes with a DVD of an hour long video of the making of the album where you can see us recording; there are also a couple of music videos on there as well. We are really happy with it, which is why it took so long because we just wanted it to be the best that it could be.

You said it took three years to write and record this album did you have a bunch of songs written for that you had to whittle down or did you just write the ones on the record?
Benjamin: We were writing for the album but there definitely were a couple of extra tracks that we wrote and recorded and at the end of the day we just decided they didn’t really feel like they fit with the album. The album is really eclectic and it definitely has its own vibe but some of the songs we recorded just didn’t feel like they really fit so we just stashed them away and maybe we will release those on another album or as singles or something. 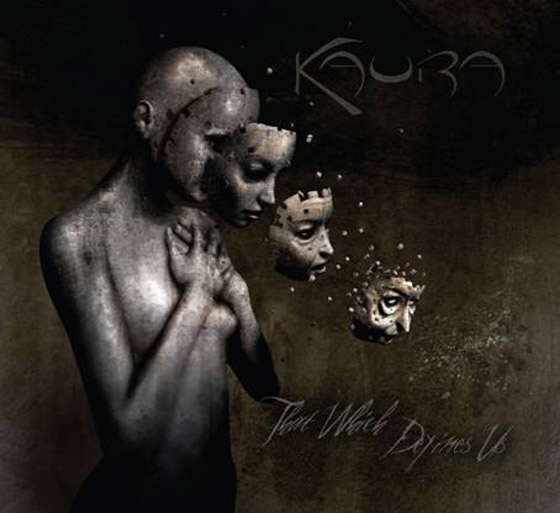 What is the writing process like for you guys?
Benjamin: Malcolm or singer/guitarist usually has a seed idea and our guitarist Ben will have some ideas as well. They will bring them to us and we will flesh them out together in the studio each of us putting our own spin on them. We really tried to make this record more progressive than out first EP and Malcolm is a producer so we actually didn’t have to have an outside producer telling us what to do. He did a great job of taking those songs and throwing his producer’s touch on them. We were really happy that we have a band member that can make the songs really come alive.

Is it hard working with a producer that is part of the band as opposed to working with someone who is not so intimately connected to the project?
Benjamin: Yeah you know we have never really worked with an outside producer but I can see how it would go. It was definitely cool we have done this record and we know what we can do but for the next record it would definitely be interesting to see what an outside producer could do. I think it is good to have a separate set of ears that are not so closely linked and can give us an objective opinion. We have never done that but we are all interested in doing it. I think it is just a matter of finding the right person who would work with us.

When you write do you write with the live setting in mind or are you writing just for the sake of writing?
Benjamin: It is usually writing to write. We will write a part and maybe comment on how it will sound live and we might talk about it but we are not usually writing with the audience reaction in mind. I think we are just writing the best song that we can and usually that means it will be a kick ass live song.

Check out the song: “Ephemeral Fall”

What’s the meaning behind the title, That Which Defines Us?
Benjamin: Well, like a mentioned it took so long to write and record this record that it is just sort of a statement of where we were for the past three years. We went through so many emotions recording this record from the highest of highs to the lowest of lows. It was a huge effort to do this thing and we largely did it by ourselves and even financed it ourselves. At the end of the recording process when we were thinking of a title we were thinking that it was our soul that was put down on that record and it was like, “this is what defines us.” It is a sound that describes who we are and what we have been through in the past three years a lot of the lyrics are about change and struggle.

What kind of touring plans do you have planned?
Benjamin: We will be doing some California dates and we are trying to get together a tour in January that would basically cover the Southwest and a little bit of the North. Hopefully in the spring of 2012 we will be able to get out more and make it to the East Coast for the first time.

Any closing words?
Benjamin: We are really excited to put this album out and to take this thing on the road because these songs do really take on a life of their own in the live setting. I think that music is best seen onstage and live and I think that is what separates the men from the boys. In these days it is not hard to make a band sound good with studio trickery but if you go see a band and they can blow you away live, that is what it is all about. Check out our music if you have not heard of us and hopefully we will be coming to a town near you in 2012. 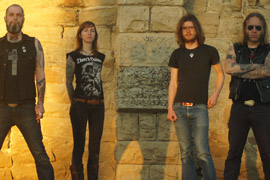 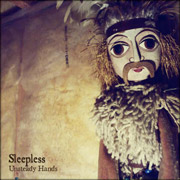