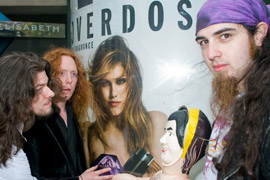 Footprints In The Custard – “Every Hole Is A Goal” [Album Stream]

The Skinny: In the summer of 2006, a group of bored college students decided to form a band. Pizza, Whisky and Pepto Bismal. These were the ingredients chosen to create the perfect band. But Professor Utonium accidentally added an extra ingredient to the concoction… Chemical X. Thus Footprints In The Custard were born!

Using their ultra-superpowers, Russ, Ian, Whitty, Tommo and Ross have dedicated their lives to boldly go into Hayley Williams like no one has gone before… and restore freedom to the galaxy forever. The boys released their debut album, Oh God, It’s Warm in 2007 (with a re-release in late 2011), selling the first press of CDs rapidly throughout the Crewe and Nantwich area, supported by live performances with acts such as
Broken Faith, Sounds Like Lazer Fire and Rig Up Explosive (now Blitz Kids).

Then… University. Band killer extraordinaire. Years later, degrees in hand, the band are back (now in Manchester) with a new lineup, new album (Every Hole Is A Goal, released in October 2011) and a renewed mission to explore the various bodily functions permissible in public.

Check out the album: “Every Hole Is A Goal” 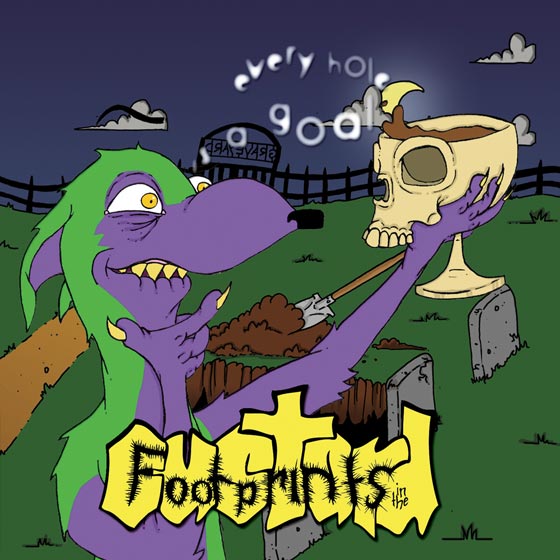