We Come In Pieces captures the British alt rock act Placebo performing live in front of a packed house at London’s Brixton Academy. My exposure to Placebo has been very minimal; while I’ve heard of them and perhaps have heard a few of their songs, I really wasn’t familiar with their extensive catalog and their incredible live show. But this is a band that has sold millions of records and toured the globe playing to millions of people, so I figured it was about time I got acquainted with them.

As soon as I hit play it was evident why they have such a huge following. Their unique, engaging, groove-filled tunes get under your skin and seep into your soul, forcing you to move and that is exactly what the packed out crowd was doing for the entire performance. Not only is the music infectious, but the incredible stage and light show is visually stunning and engaging as well. I watched this completely through in one sitting and really enjoyed the whole performance including a really cool rendition of, Nirvana’s “All Apologies.” Also Included on the Blu-ray version is a short film for “Trigger Happy Hands” and an hour long tour documentary that offers fans an intimate glimpse behind the scenes during the band’s last world tour.

At the end of the day, We Come In Pieces is a really slick, well-produced Blu-ray that I feel is well worth checking out – whether you’re a longtime fan or someone new to the Placebo camp as I was.

Check out the song: “For What It’s Worth” 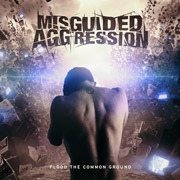 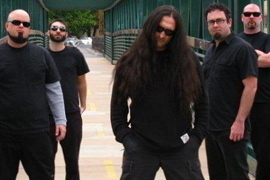 Gear Review: Klank guitarist Klank on his Set Up