This is Peter Gabriel like you have never seen him before. Recorded live in London over two nights in March of 2011 this Blu-ray features Peter Gabriel and The New Blood Orchestra performing songs from throughout his career (minus guitars, bass or drums). This is a tremendous undertaking though because Gabriel does not just rehash his old hits by performing them in front of an orchestra. Instead some of his most memorable songs undergo a complete transformation resulting in an extremely creative and invigorating performance that captivated me for the duration. I’m exceptionally fond of the orchestral versions of “Digging In The Dirt,” “Red Rain” and “In Your Eyes.”

There were times when it took me a moment to recognize the song titles and perhaps a bit longer to really take it all in, but once I got it and stopped looking for the original version of the song I was completely blown away. Gabriel to me has always been an elite performer and this disc is a testament to the quality we have come to expect from him. Everything about this performance is top notch including the breathtaking stage set.

At the end of the day I can say I highly recommend this film. Gabriel has had a highly productive, illustrious career and this film is the icing on the cake; it is fantastic! Not only is it musically adventurous, but it is stunning in its beauty. Check this one out. You won’t regret it.

Check out the song: “The Rhythm Of The Heat” 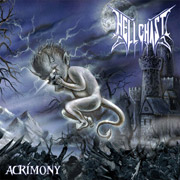 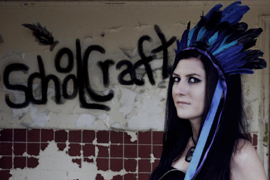