Award winning metal guitarist Jake Dreyer has just released his debut solo EP In The Shadows Of Madness. Since March of 2011 Jake has been spotlighted in a series of instructional videos for Reign-licks.com providing step by step instructions on how to play a featured “lick” of his original music. Dreyer is as serious about his sound as he is about his playing. Here is what he had to say about his favorite piece of gear.

What one piece of gear do you use to obtain your signature sound?
Jake: The piece of gear that I absolutely love is my Bogner Ecstasy Head! From the first time I played on it, I knew it was the sound I had been chasing.

What about it makes it so important to you?
Jake: The tones that come from this head have all the characteristics that I loved about the tones from my favorite players. The leads have a warm, clean bite and have all the clarity that is needed for fast playing. The rhythms are heavy and aggressive but at the same time very clear. I can’t stand rhythm tones that sound muddy. Playing a seven-string, unfortunately just increases that possibility. So it’s something that I look for when using an amp. The cleans are bright and smooth and have that crystal quality but can be adjusted for just about any setting desired. It may be unconventional but I actually use the rhythm setting (blue) as my lead tone and the lead channel (red) as the rhythm tone. I find the blue channel to be a little bit warmer and cleaner and turn up the gain for more saturation. While turning down some of the gain on the (red) channel to balance it out.

What are the major pros and cons?
Jake: Pros: Great tone, very reliable, three channels, extremely versatile. Cons: The amp will definitely let you know when you mess up! It’s a boutique amplifier so it’s a little pricey. Also, the model I have doesn’t have a reverb. But, the new 20th anniversary has that feature available.

How long have you had it, how do you use it, would you ever change it?
Jake: I first got the head in June of 2008 after one night at a gig a head by a bigger named company completely died mid set. Luckily I had a back up head and used that to finish the show. After that night I was through with that company and wanted to try something new. A friend recommended I try out the Ecstasy and upon plugging it in I was completely sold! I haven’t been able to master the art of foreseeing the future, but I cannot see myself getting rid of this head anytime soon.

Any final thoughts or comments on the gear?
Jake: I loved the sound of this amp so much that all of the solos on my last CD were cut with this head. My producer JJ Crews and I plugged straight in and sometimes would pair it up with a Bogner Shiva which is a whole other beast worth checking out. 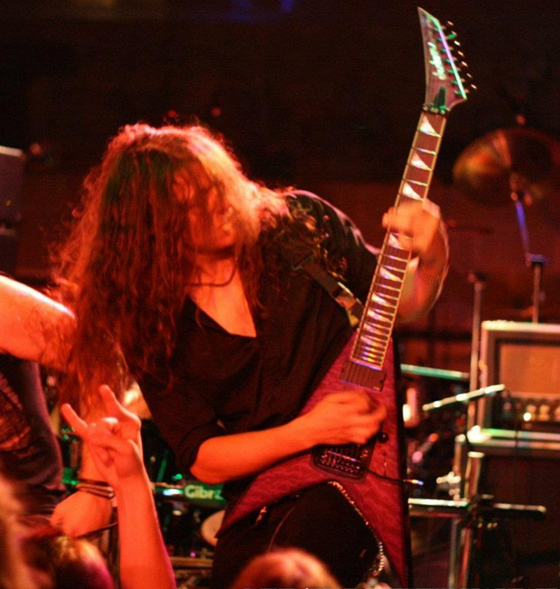 Check out the song: “Beyond The Tranquil Descent” 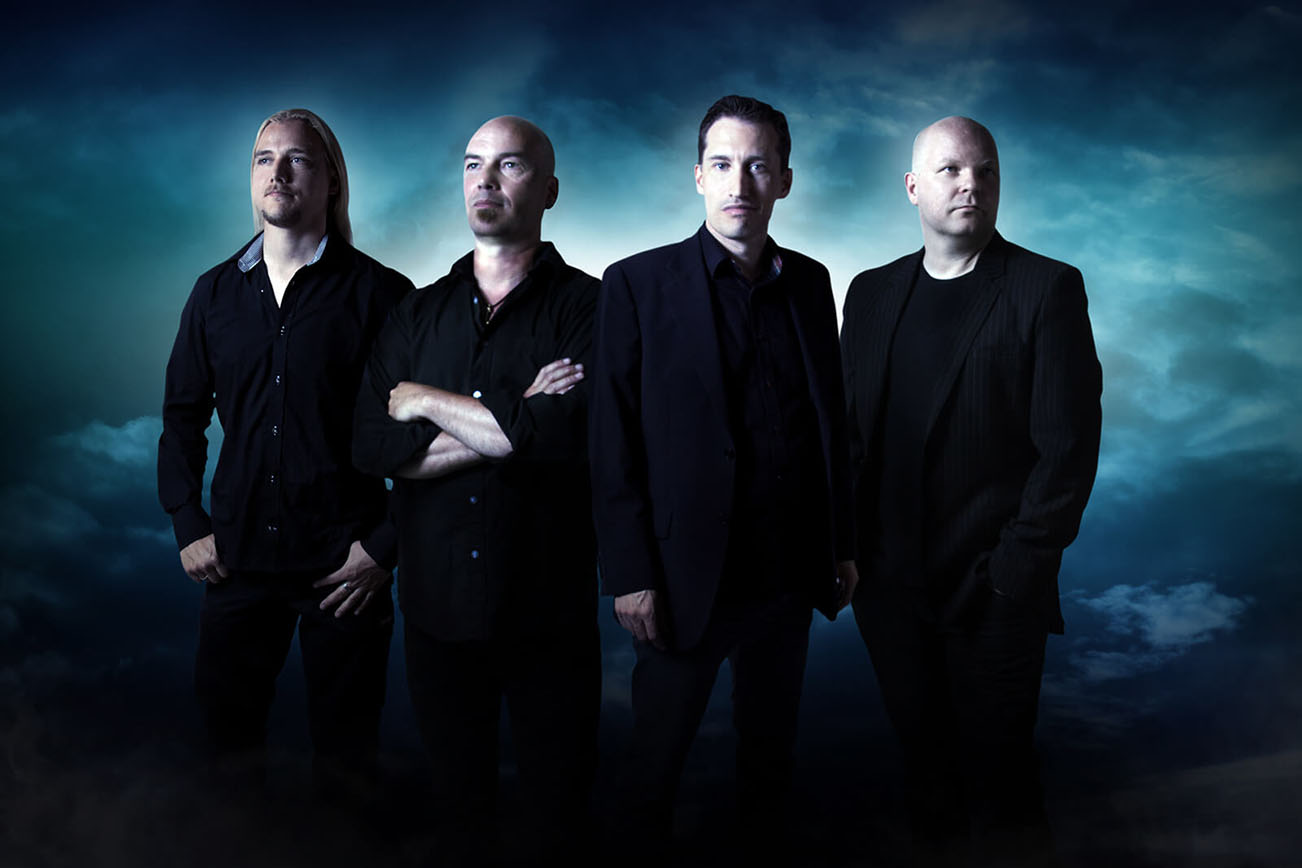 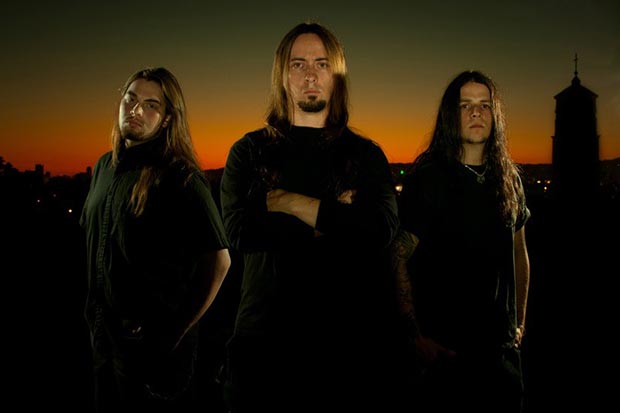