Henrik Fevre the bassist of the Danish progressive metal outfit, Anubis Gate took a moment out of his busy schedule to speak with me about his favorite piece of gear; his Fender Jazz Bass Plus V. Anubis Gate was nominted for 3 Danish Metal Awards and they are currently putting the finishing touches on their latest self-titled release. Here is what Fevre had to say.

What one piece if gear do you use to obtain your signature sound?
Henrik: It must be my Fender Jazz Bass Plus V, played with .73 pick. It’s a 1992 model, designed for the heavy metal market in fact, but it sounds great in other genres as well.

What about it makes it so important to you?
Henrik: I needed a five string and I love Fender guitars. But classic Jazz/Precision basses are designed for four strings and therefore I think they look wrong with five strings. This model however was designed as a five string, with downsized body and no pickguard.

What are the major pros and cons?
Henrik: The sound and the size is crucial. I’m not a big guy, so it is important that the bass doesn’t weigh me down on stage. The only con is that I would have picked another colour, if I could. But it’s not really important.

How long have you had it, how do you use it, would you ever change it?
Henrik: I bought it in 2002 and I’ve used it exclusively ever since. You can hear the difference if you compare the first two Anubis albums (recorded by Jesper M. Jensen on his fretless) and the last three, which is me on the Fender. Two different worlds. I have no intention of changing anything. Maybe I’ll find another one like it one day or an old Schecter, but they were only made as four strings, so they won’t do with this music.

Any final thoughts or comments on the gear.
Henrik: Often you can get cheap instruments that sound as good as more expensive ones. But for me it’s also a matter of inspiration, and I don’t get inspired by a cheaply made instrument. 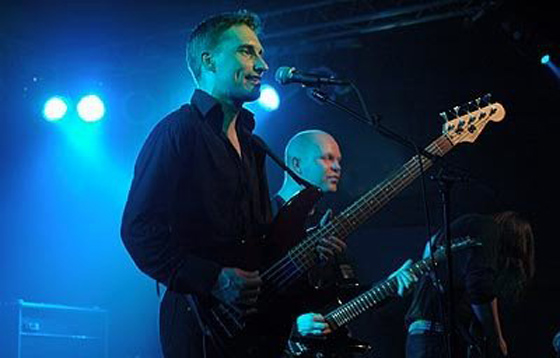 Check out the song: “Hold Back Tomorrow” 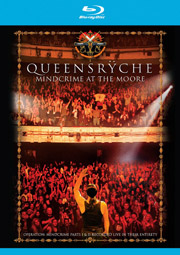 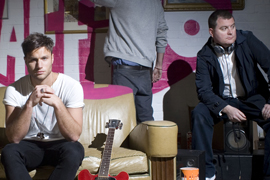