Feersum Ennjin’s debut self-titled album will release November 22, 2011. Featuring two former members of Tool, bassist Paul D’Mour and drummer Danny Carey, the band takes it’s name from a science fiction novel published in 1994. The novel, known among a cult following for its unique phonetic spelling, features four characters who attempt to find and activate a “Fearsome Engine” in an attempt to save live on earth.

Audiophiles who pick up Feersum Ennjin expecting to hear Tool reincarnated will likely be disappointed. While the album has a bit of the same musical sound to it, this is not a rehashed version of the same ol’ stuff. Feersum Ennjinn has managed to rise from the ashes of an amicable hiatus, creating an entirely new sound that stands on its own two feet. The album features solid synthetic rock with hard hitting lyrics, and won’t disappoint anyone who’s expecting great things from Paul D’Mour.

It remains to be seen if Feersum Ennjinn can match the complexity of Tool’s lyrics and music, or if they’re even attempting to. While I’m not a huge Tool fan, even I have to admit that the lyrical and mathematical genius of Lateralus would be difficult to top. However, for a debut album, this is a strong compilation of tracks, with excellent lyrical depth, strong beats, and the longer tracks we’ve come to expect from these musicians.

Check out the song: “Safeway” 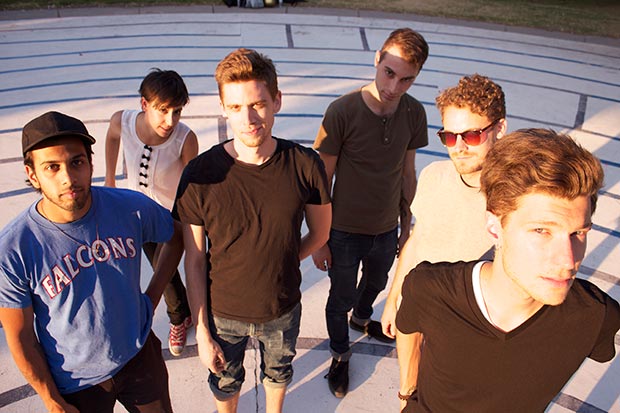 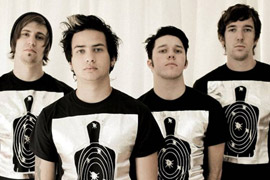