Uniting from many different bands (Atreyu, Hotwire, Scars of Tomorrow, Nightfall), Fake Figures has come, and approaches at full tilt with a sonically diverse platter for those to choose from. Having the good fortune of each member being associated with their individual acts has led to an immense arsenal of song writing capabilities and comfort during live performances.

Now on the brink of releasing their first EP, Hail The Sycophants, Fake Figures are preparing to give a complete spectrum of their inception and where they are now by also furnishing a full-length documentary chronicling the bands beginning stages (demoing, rehearsals, photo shoot, new member addition, first show, etc.), filmed by bass player Bob Bradley and singer Rus Martin; who also filmed and edited the bands first video for the track “Something Deadly”.

After accomplishing these freshman steps they are currently primed for the future by reading themselves with social media promotions, merchandise plans, additional shows, and a PR strike which will, conceivably, boost them into the arms of their peers. 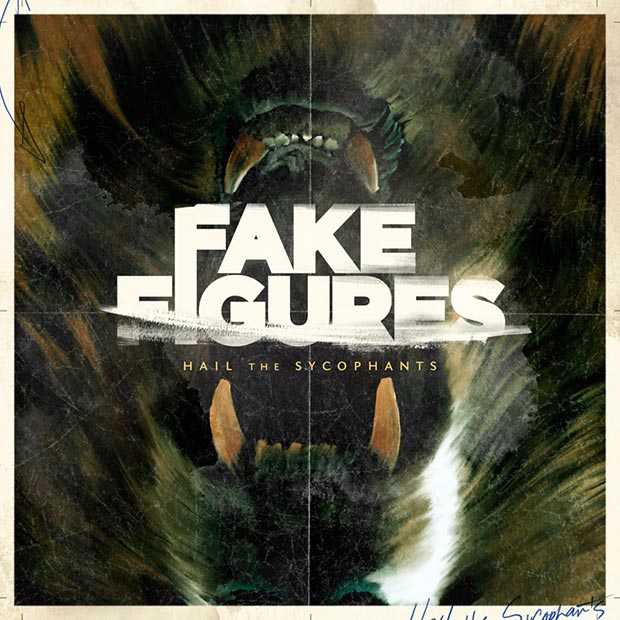 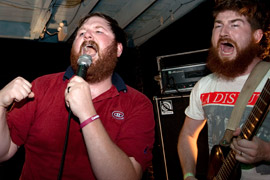 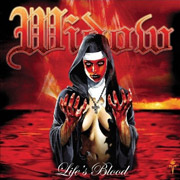